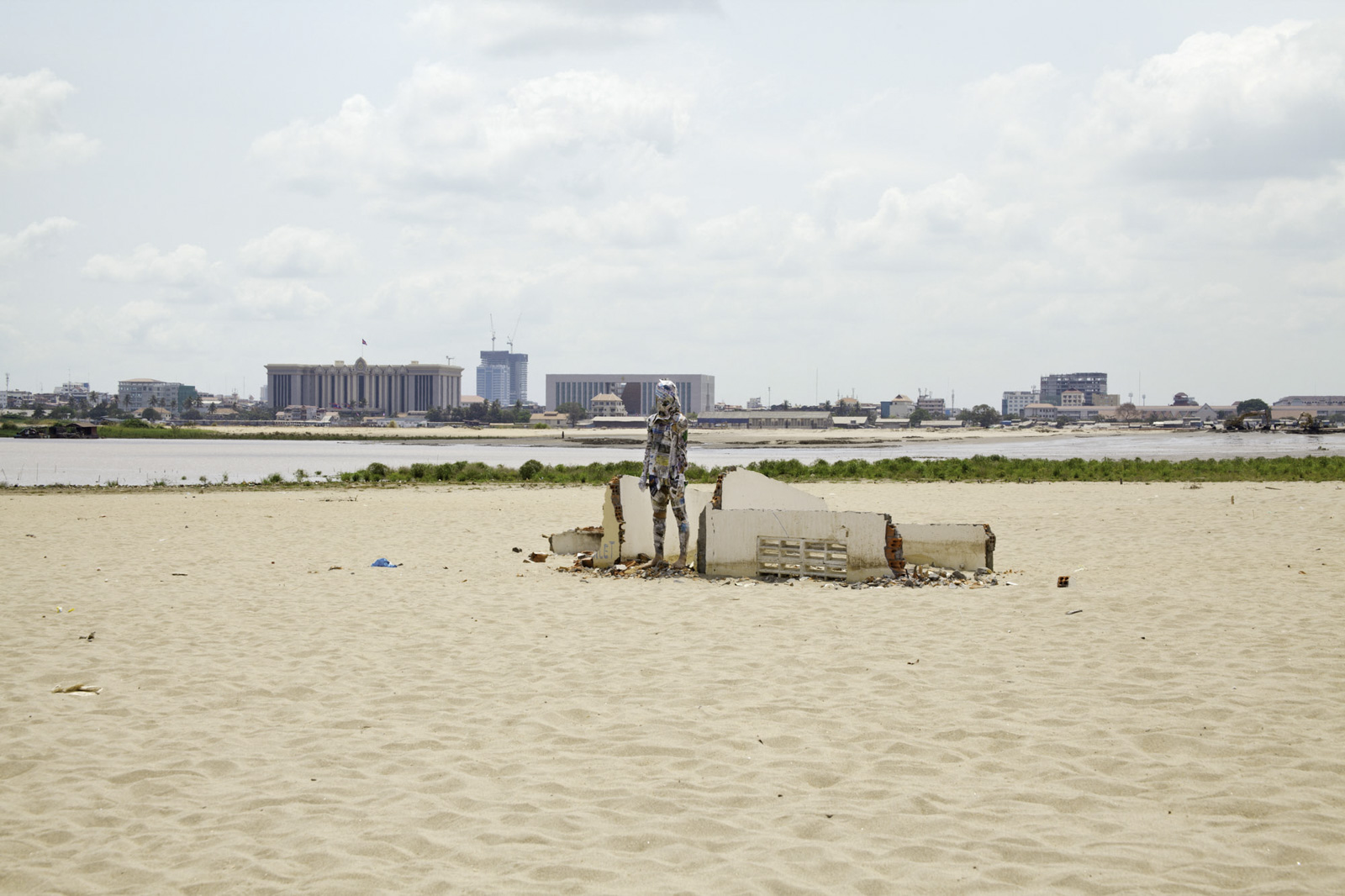 Khvay Samnang became Newspaper Man on Monday 7 March 2011. The following are the front-page headlines from four of Cambodia’s leading newspapers on that day:

Sam Rainsy Party and Human Rights Party are getting closer

Tears and whispers covered the wedding, after a traffic accident killed 19 relatives

Indonesian observers plan to be at 14 locations over 12 months, but Cambodia may add location and time

England by a whisker

In Libya, both sides prepare for long war