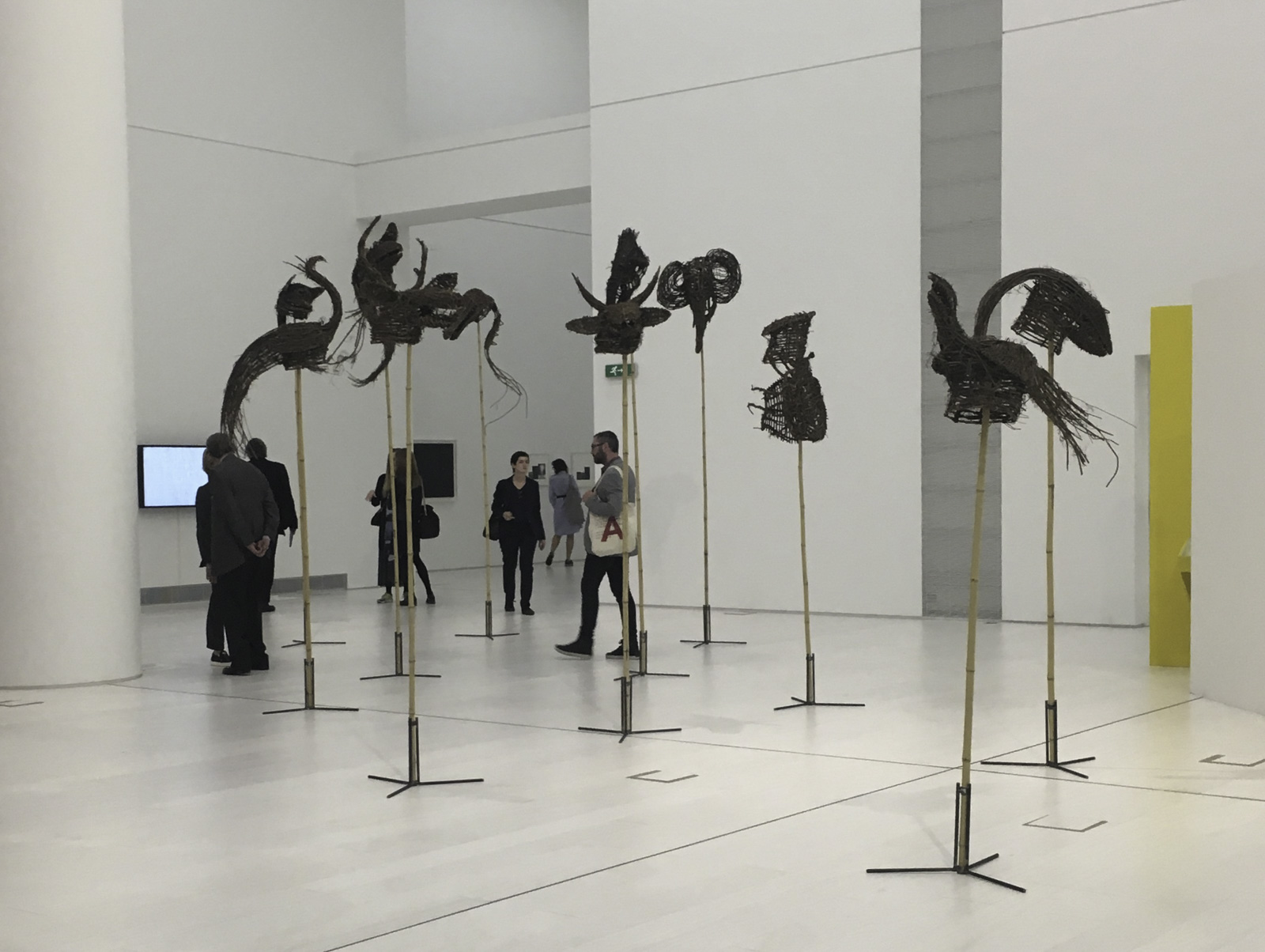 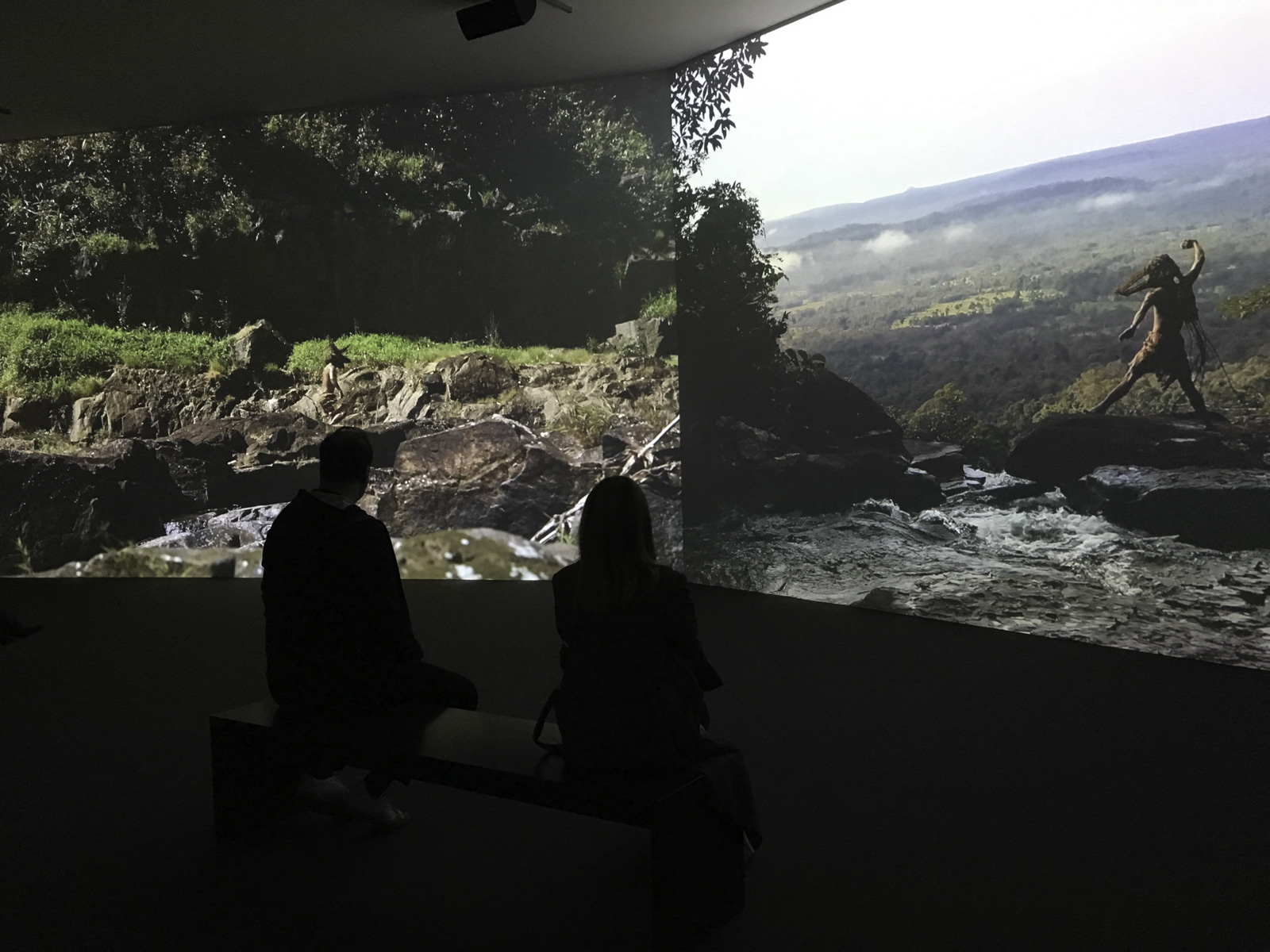 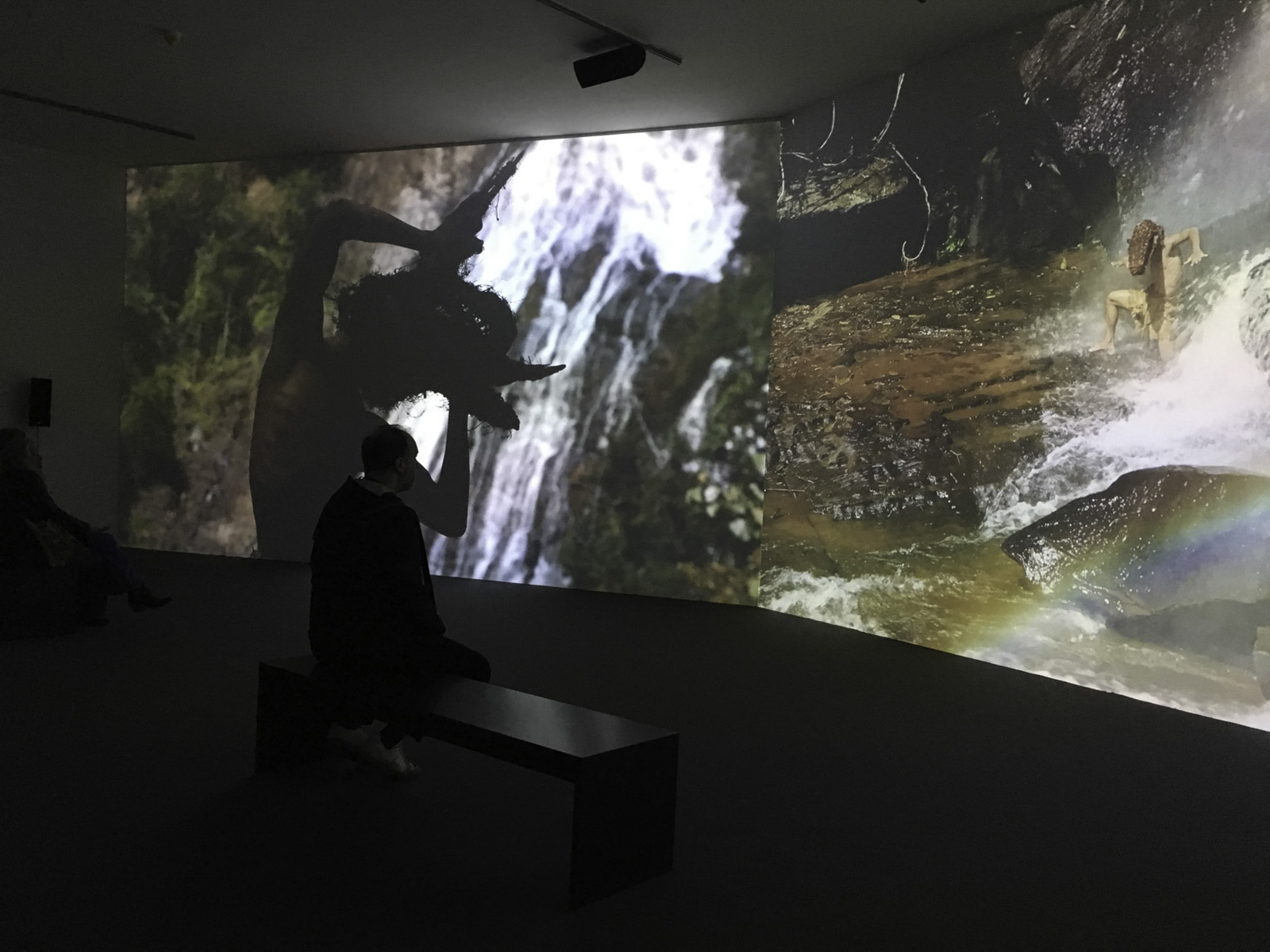 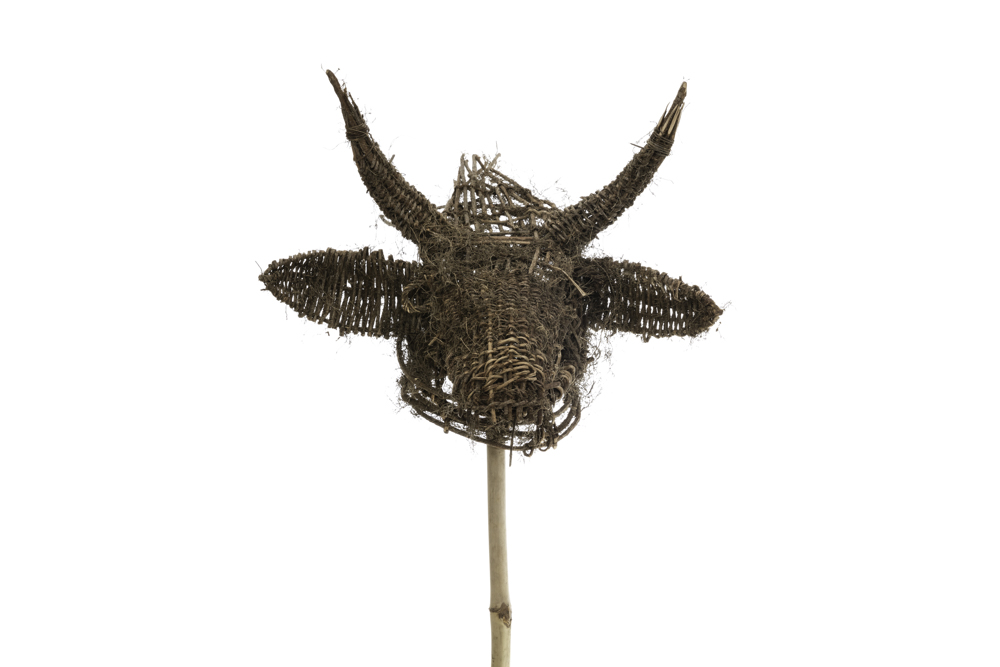 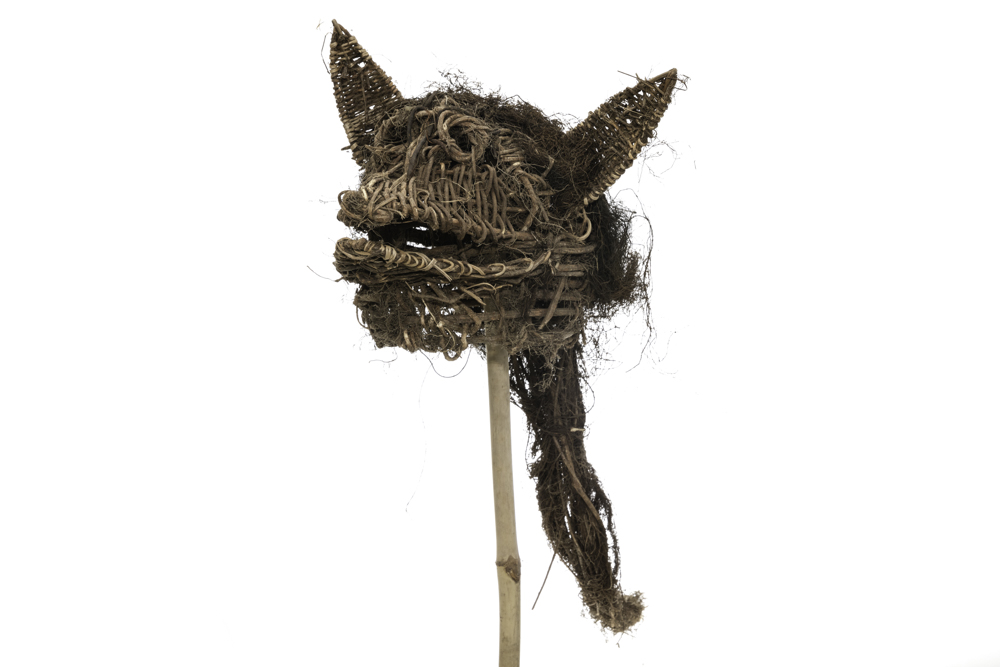 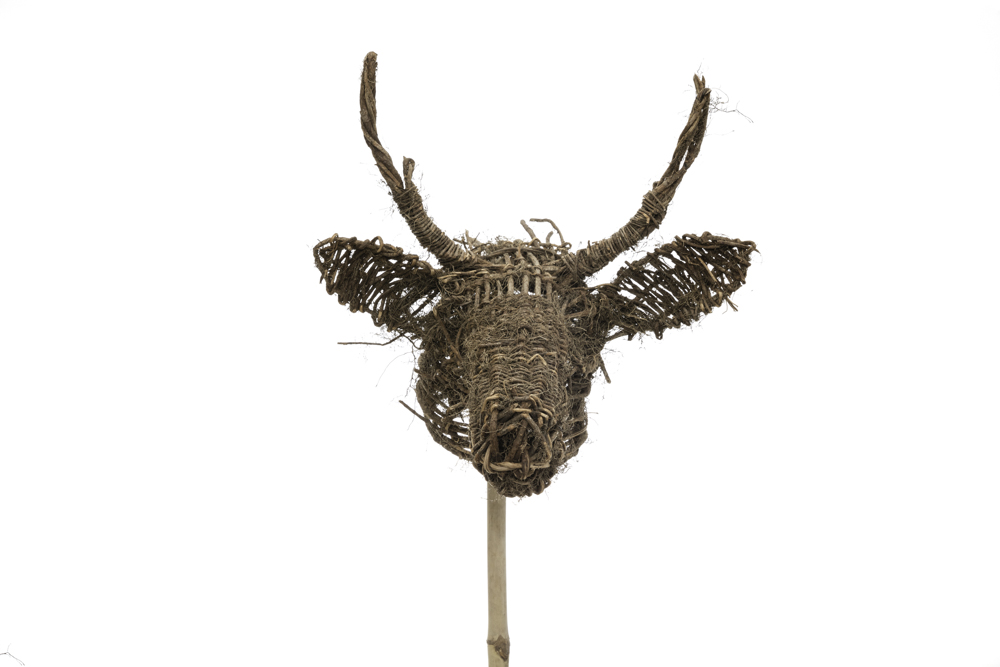 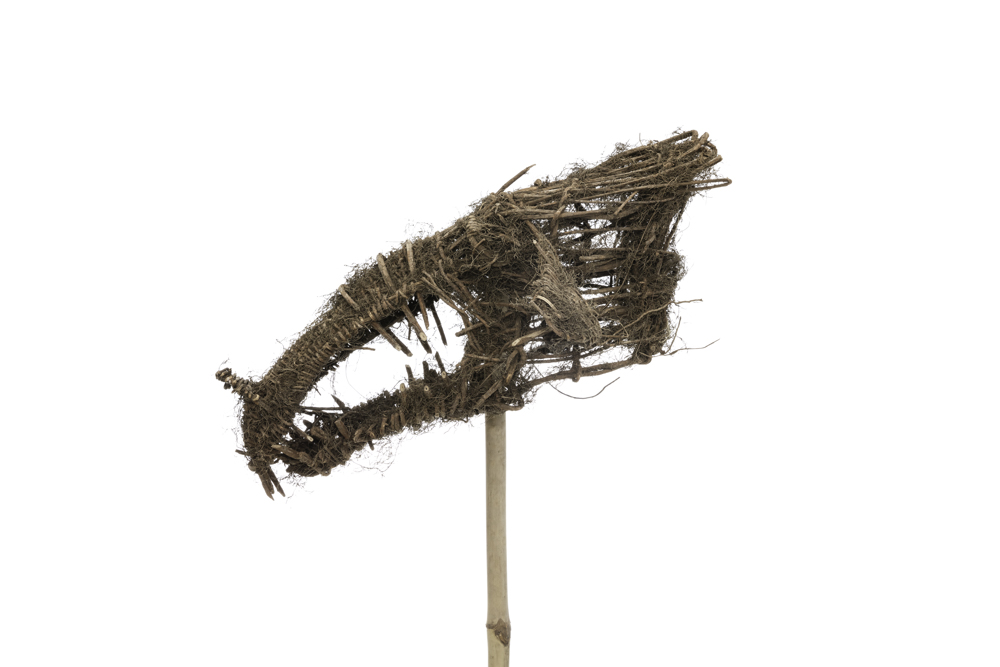 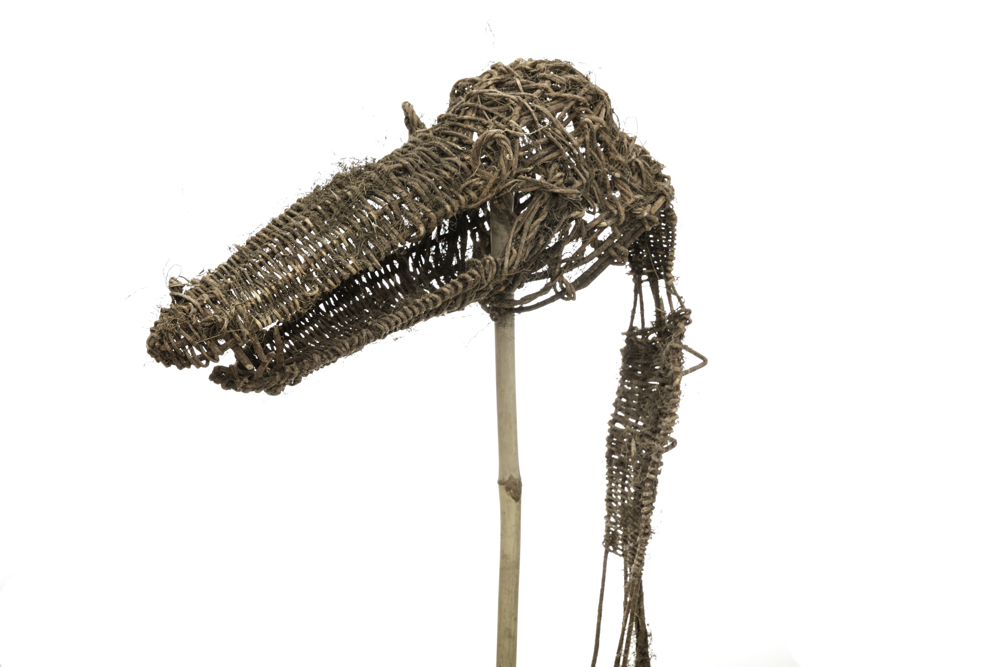 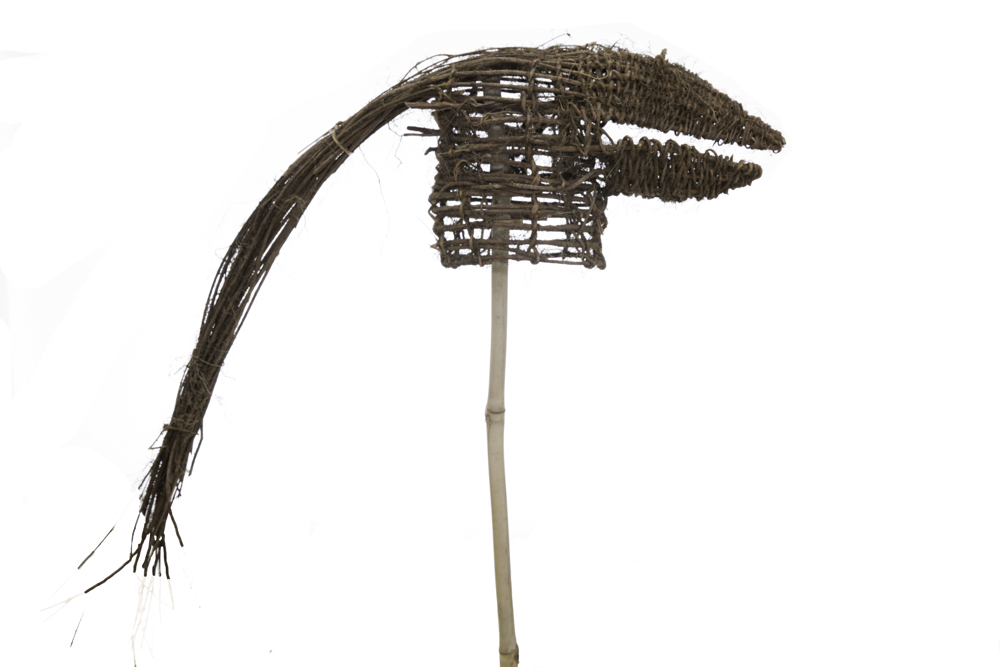 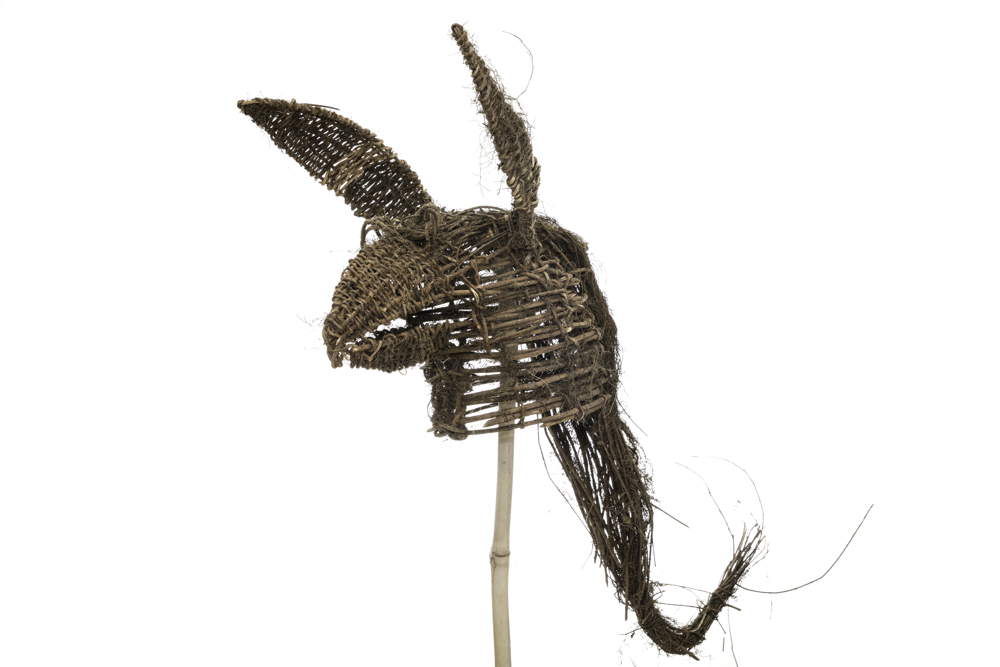 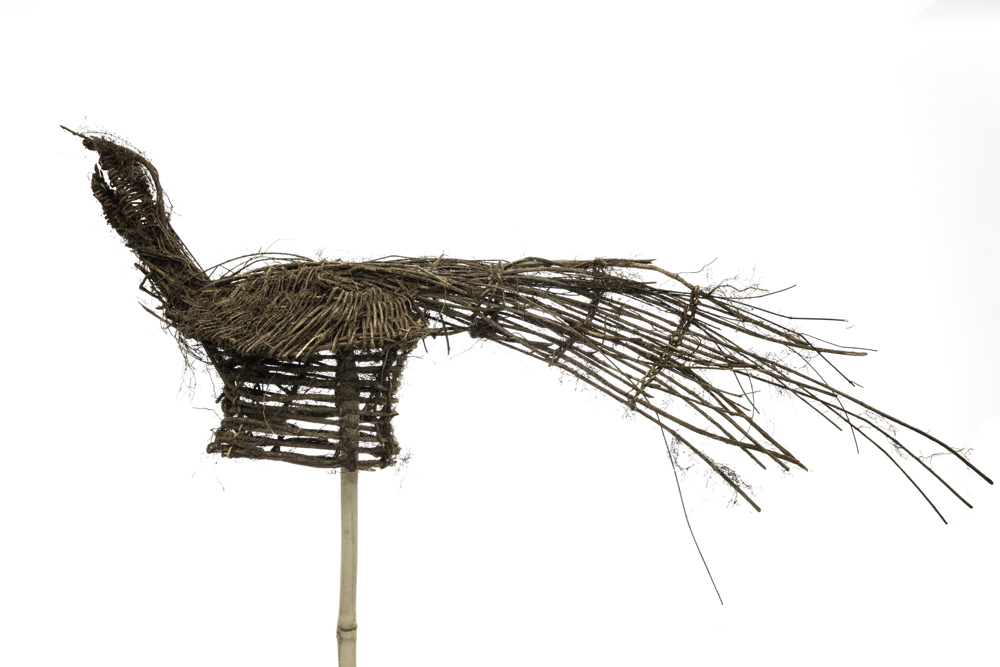 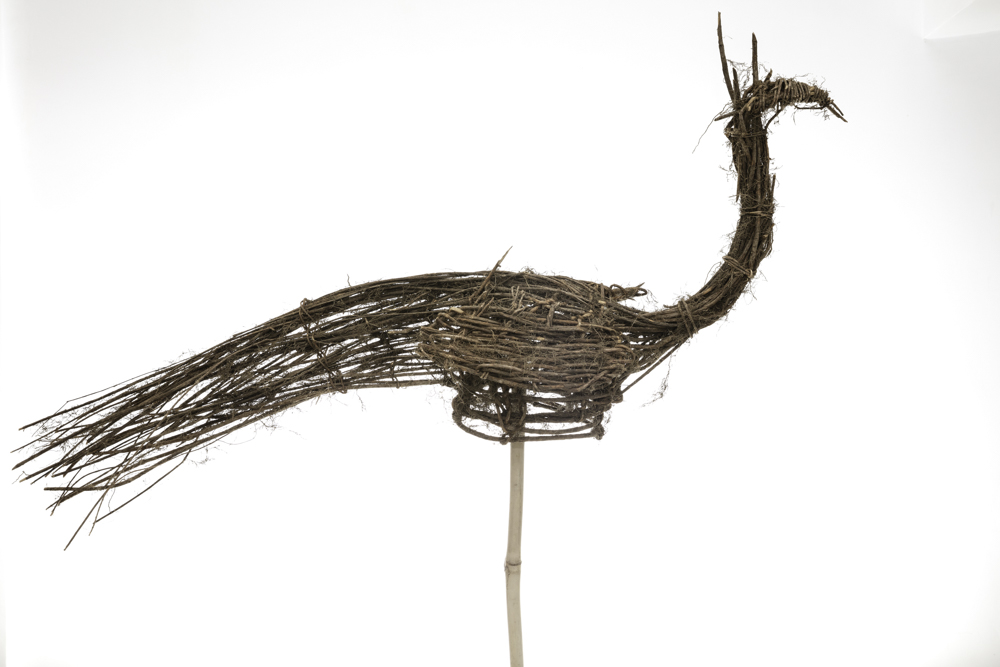 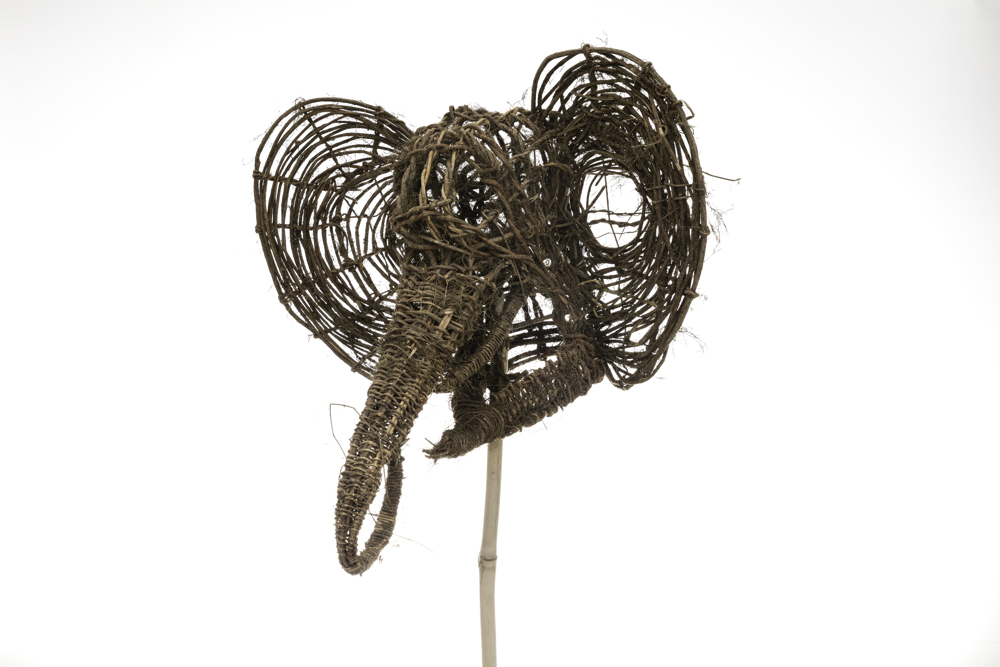 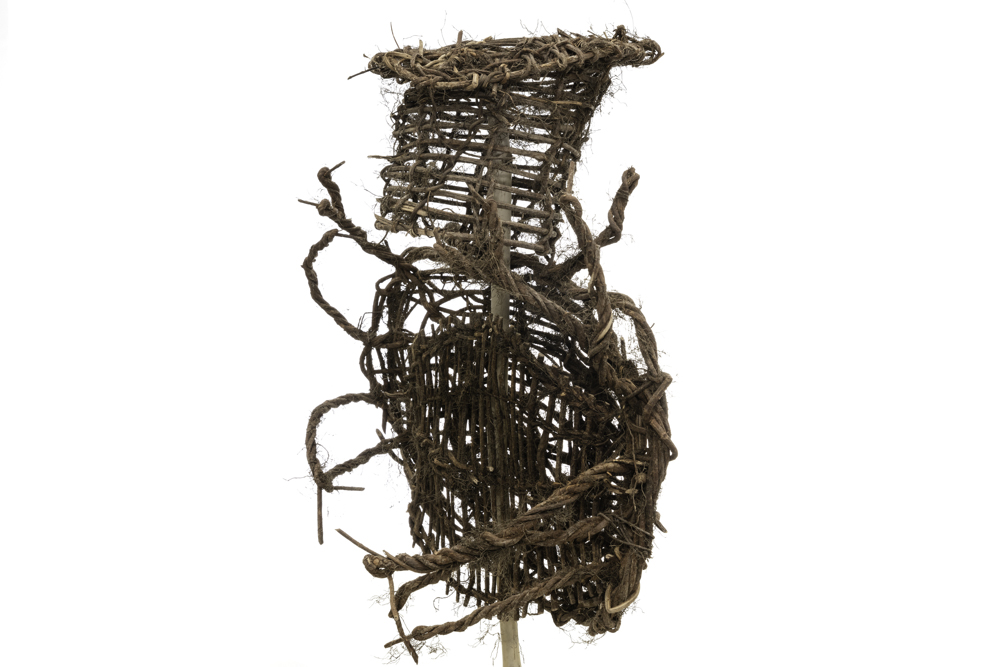 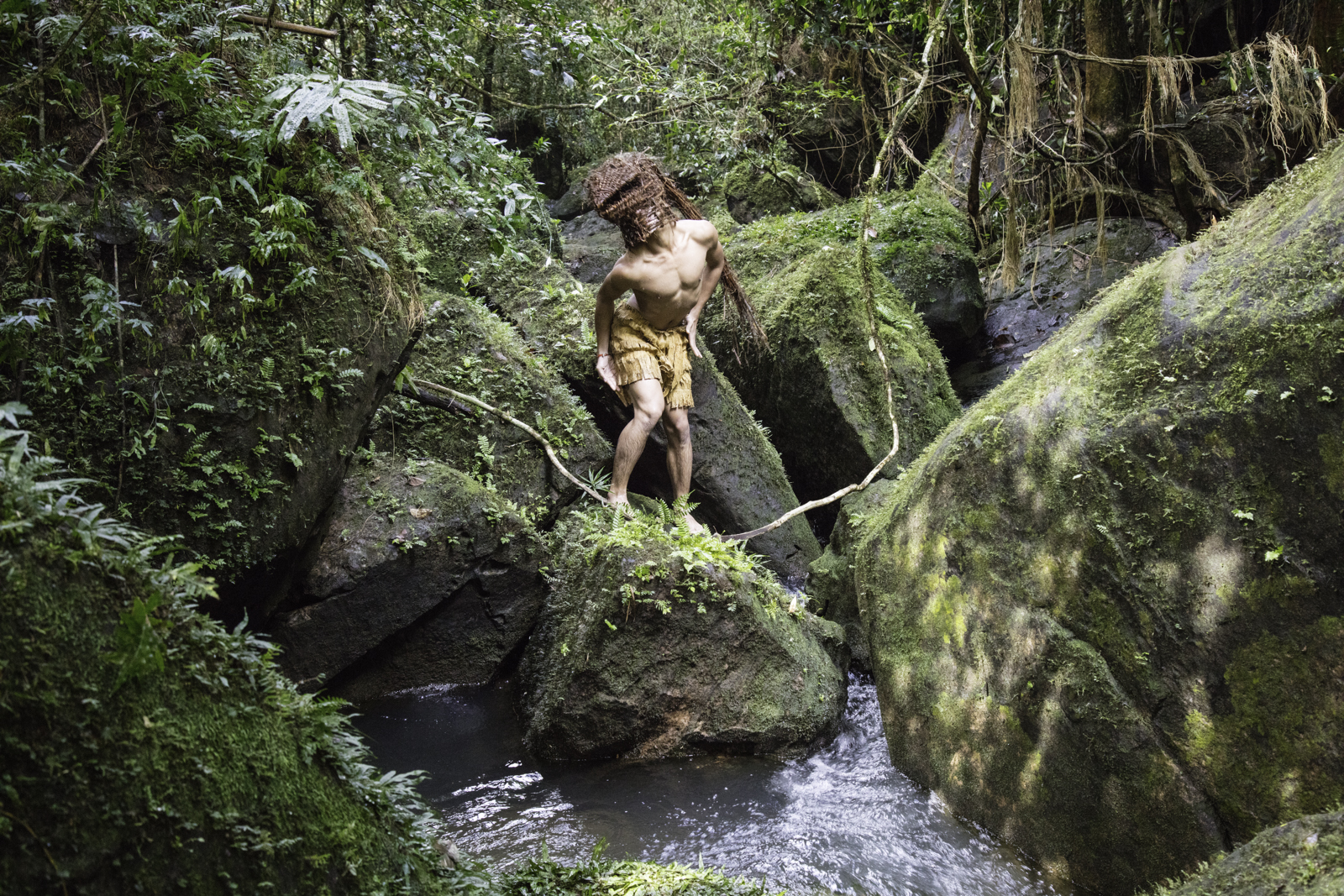 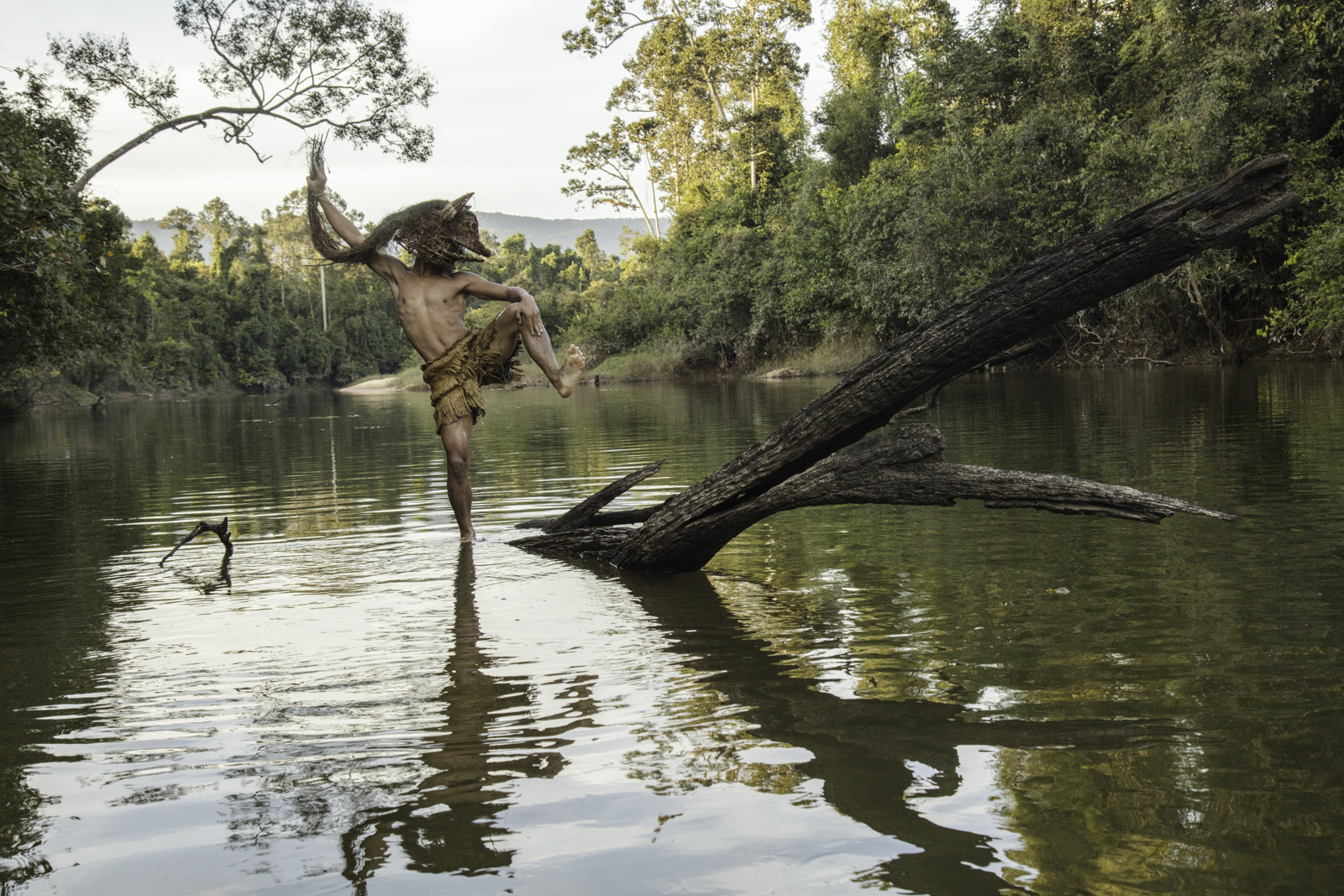 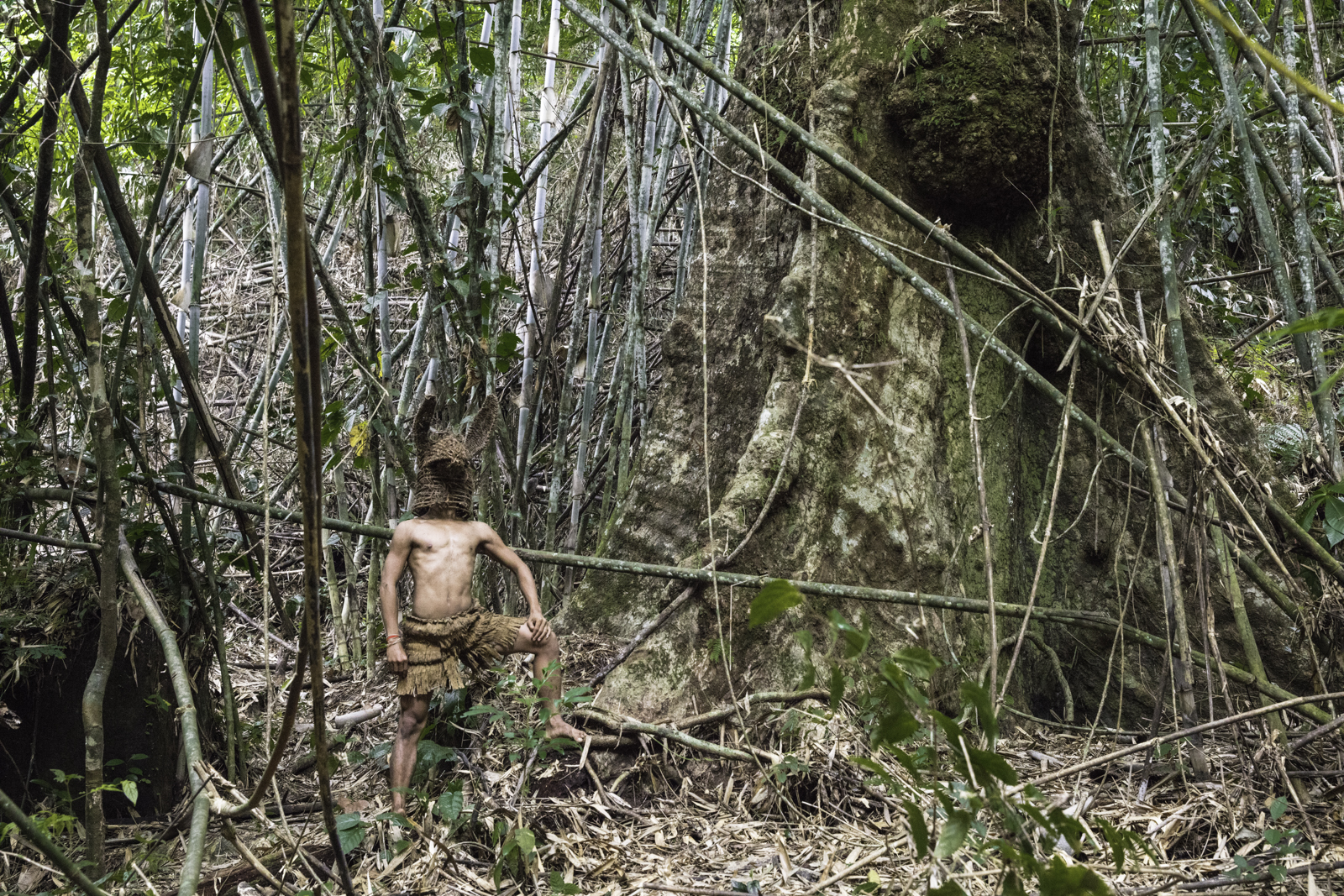 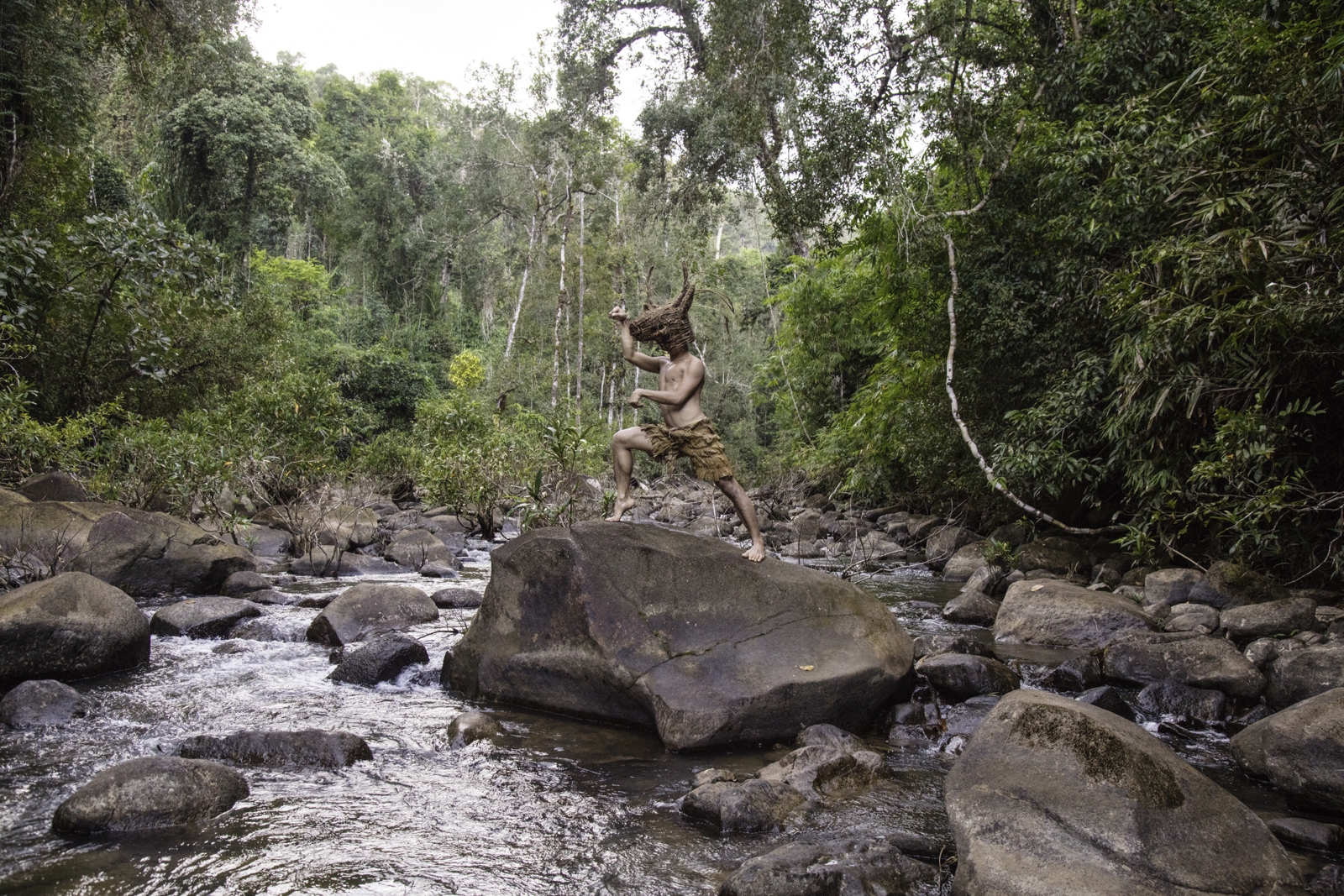 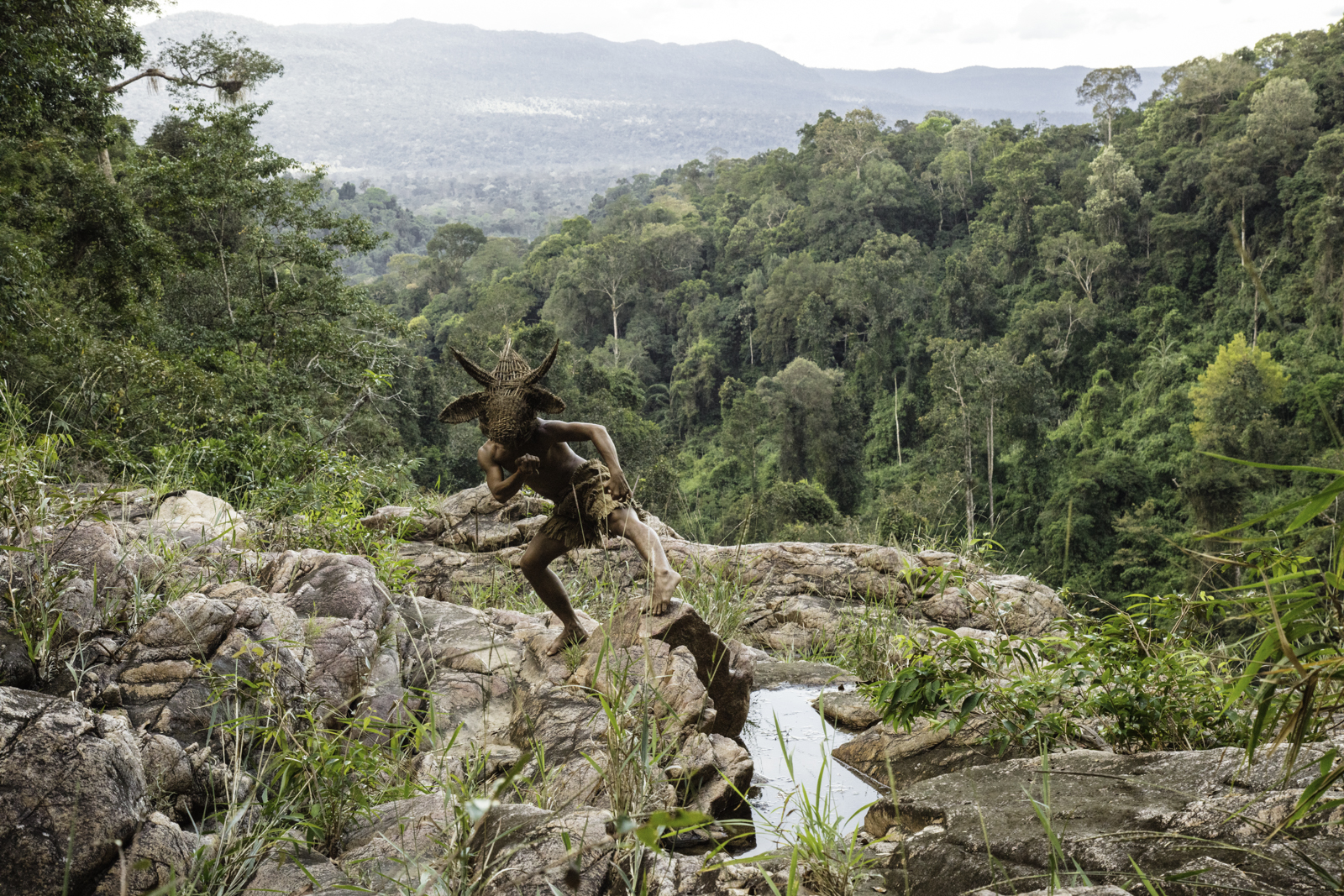 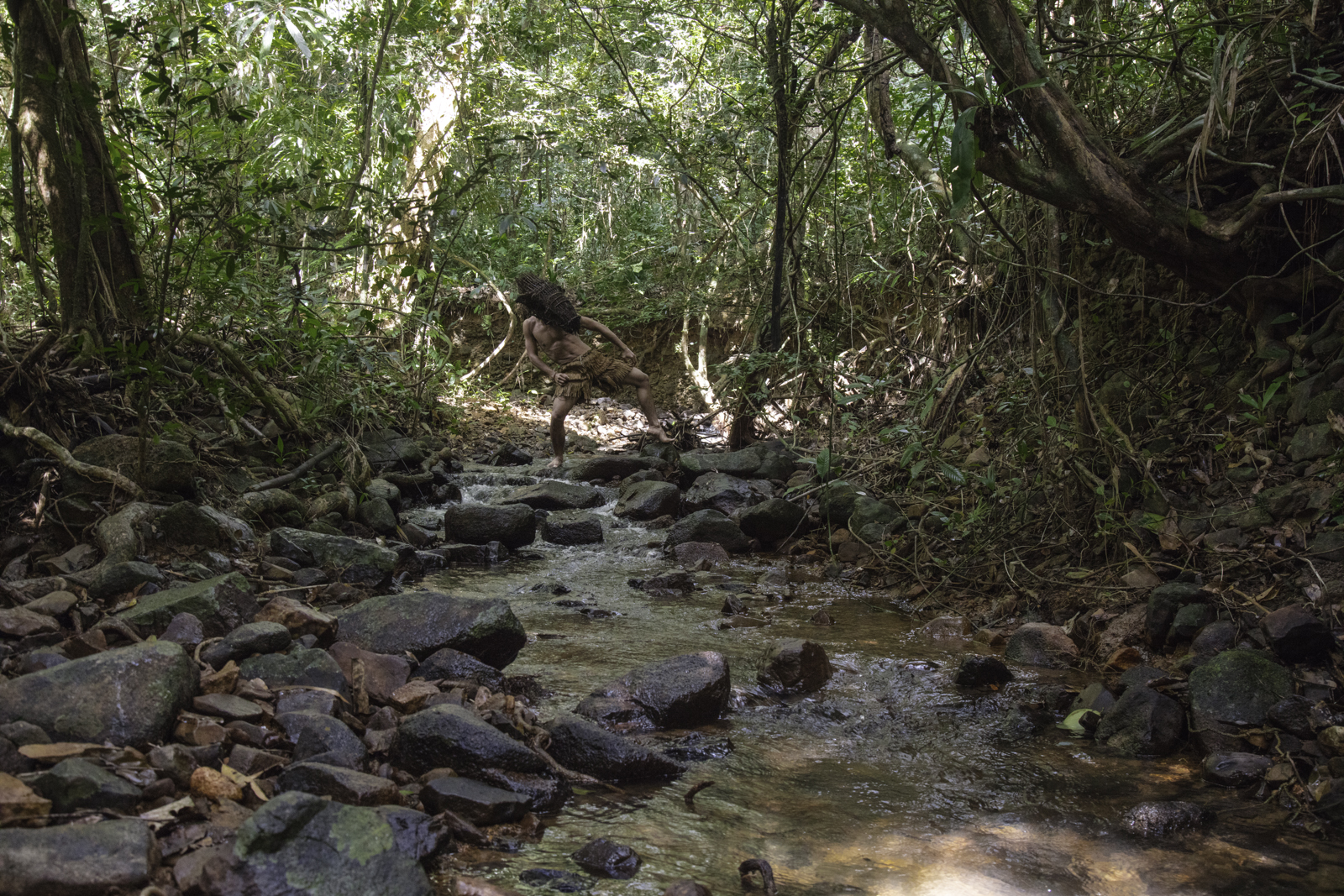 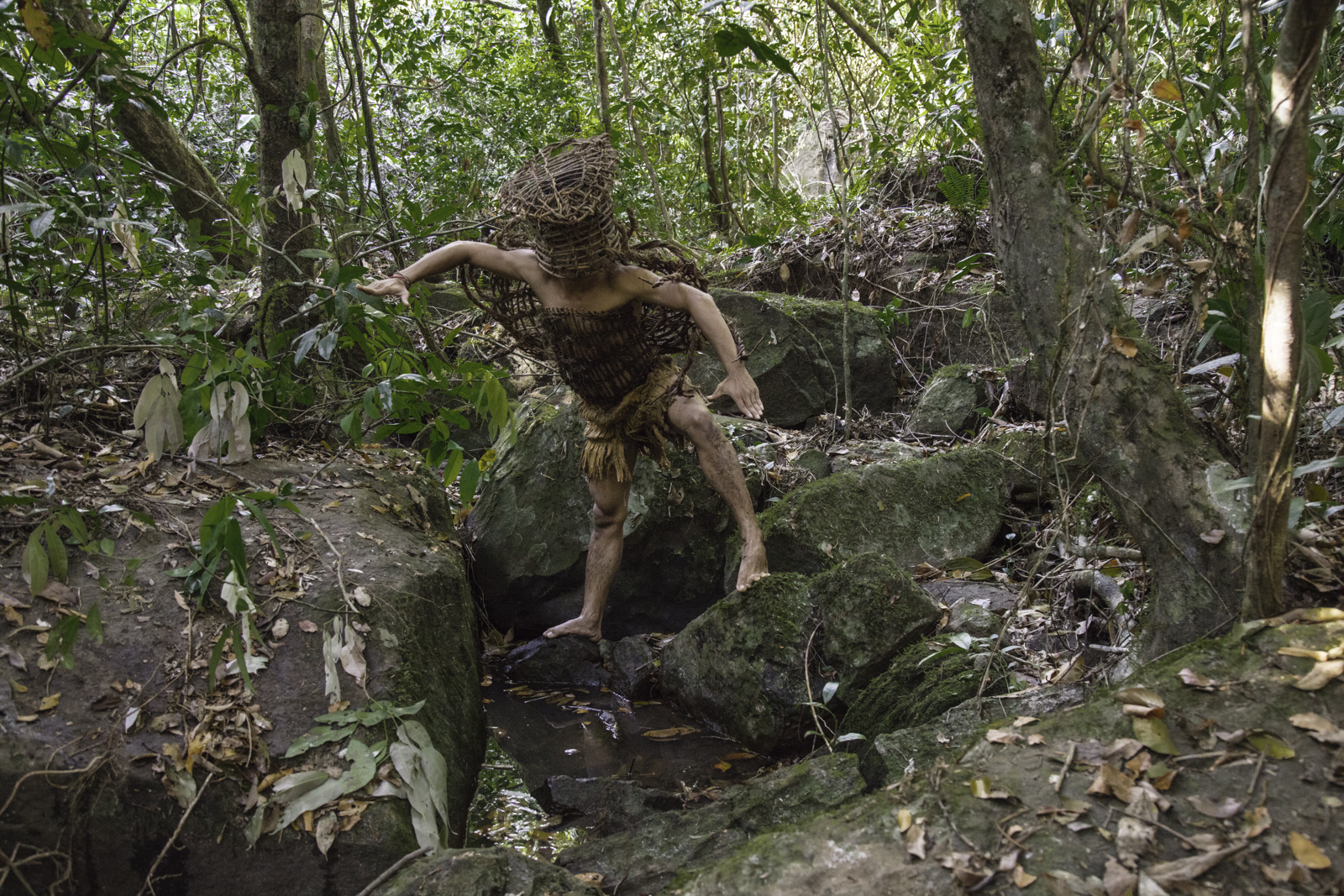 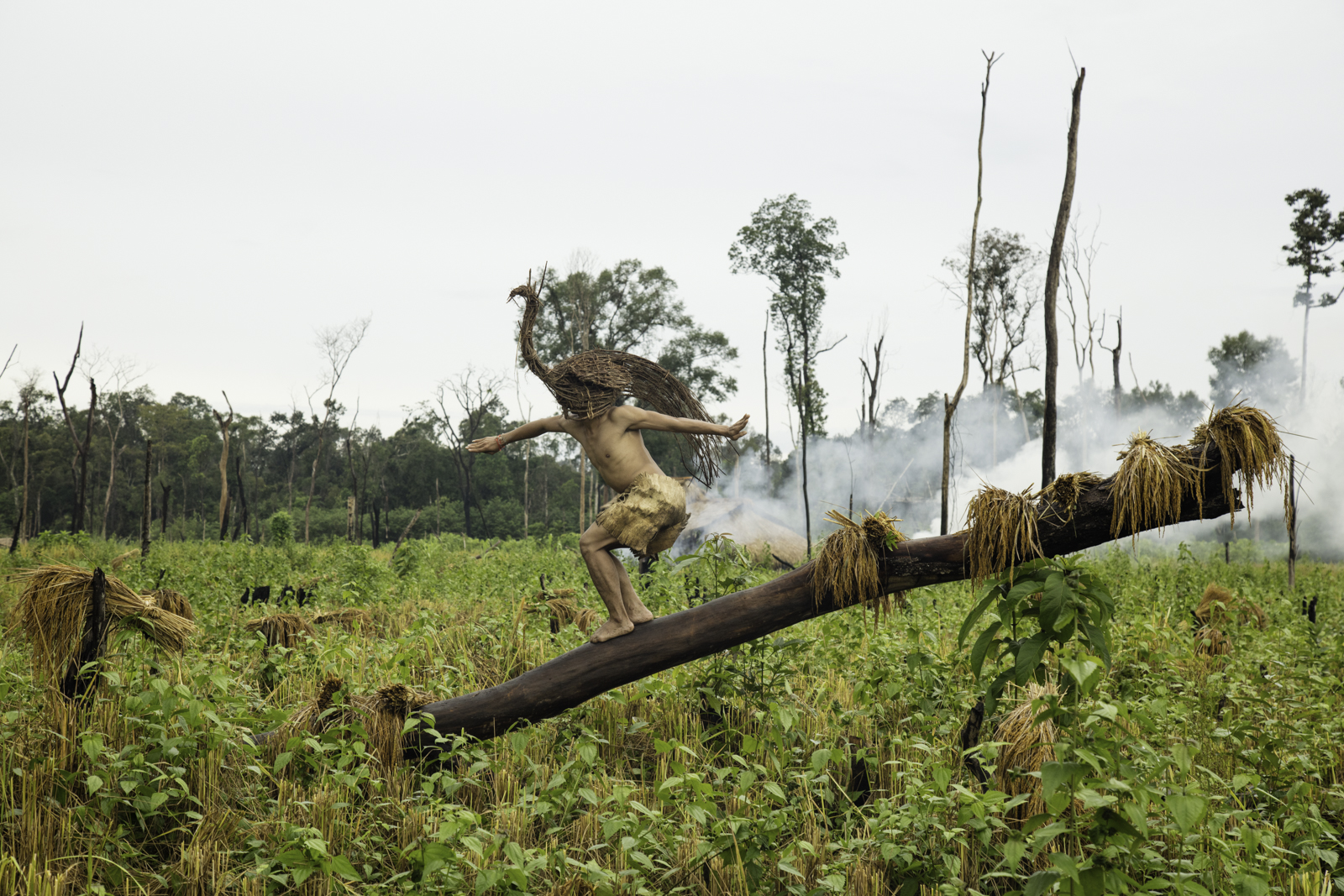 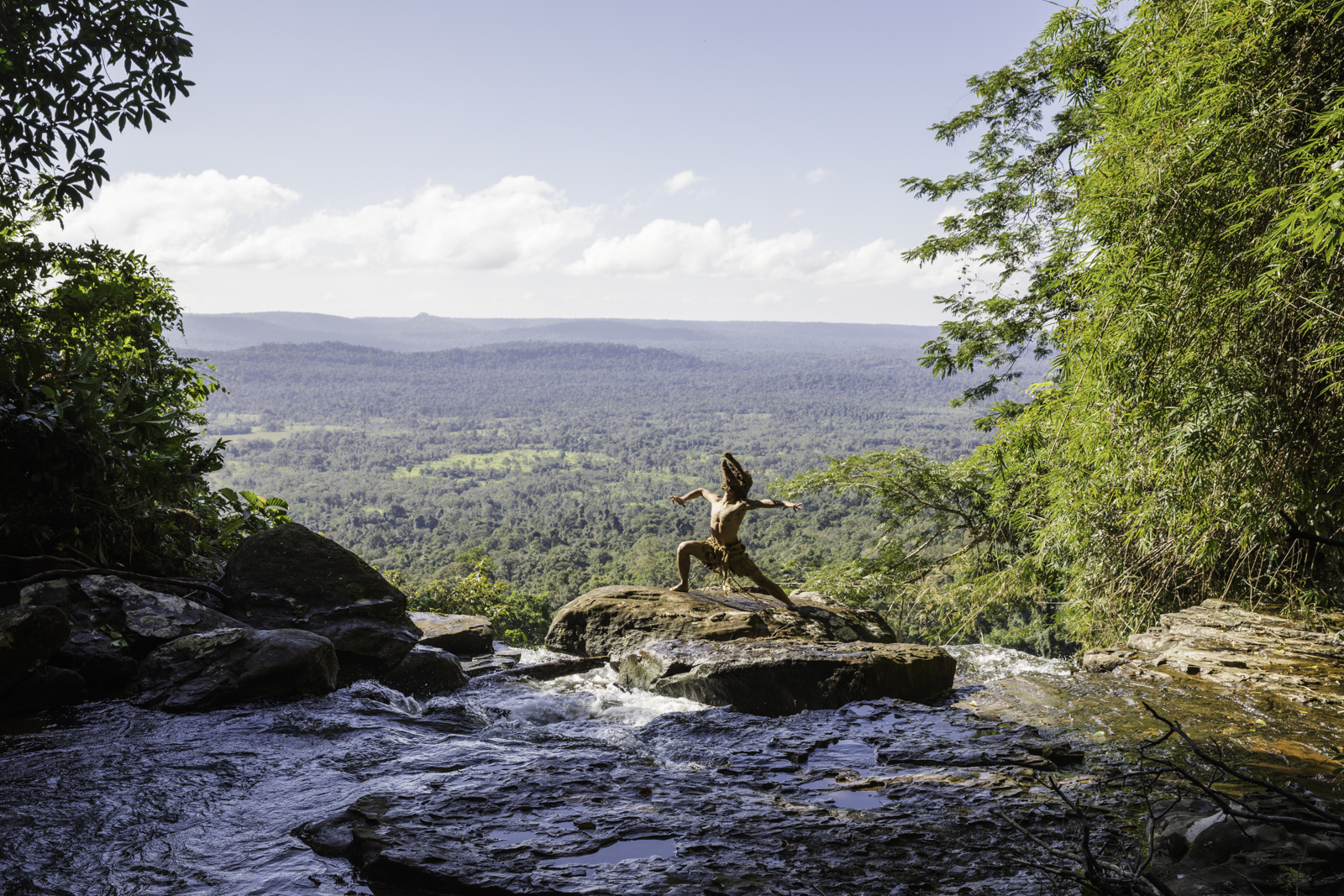 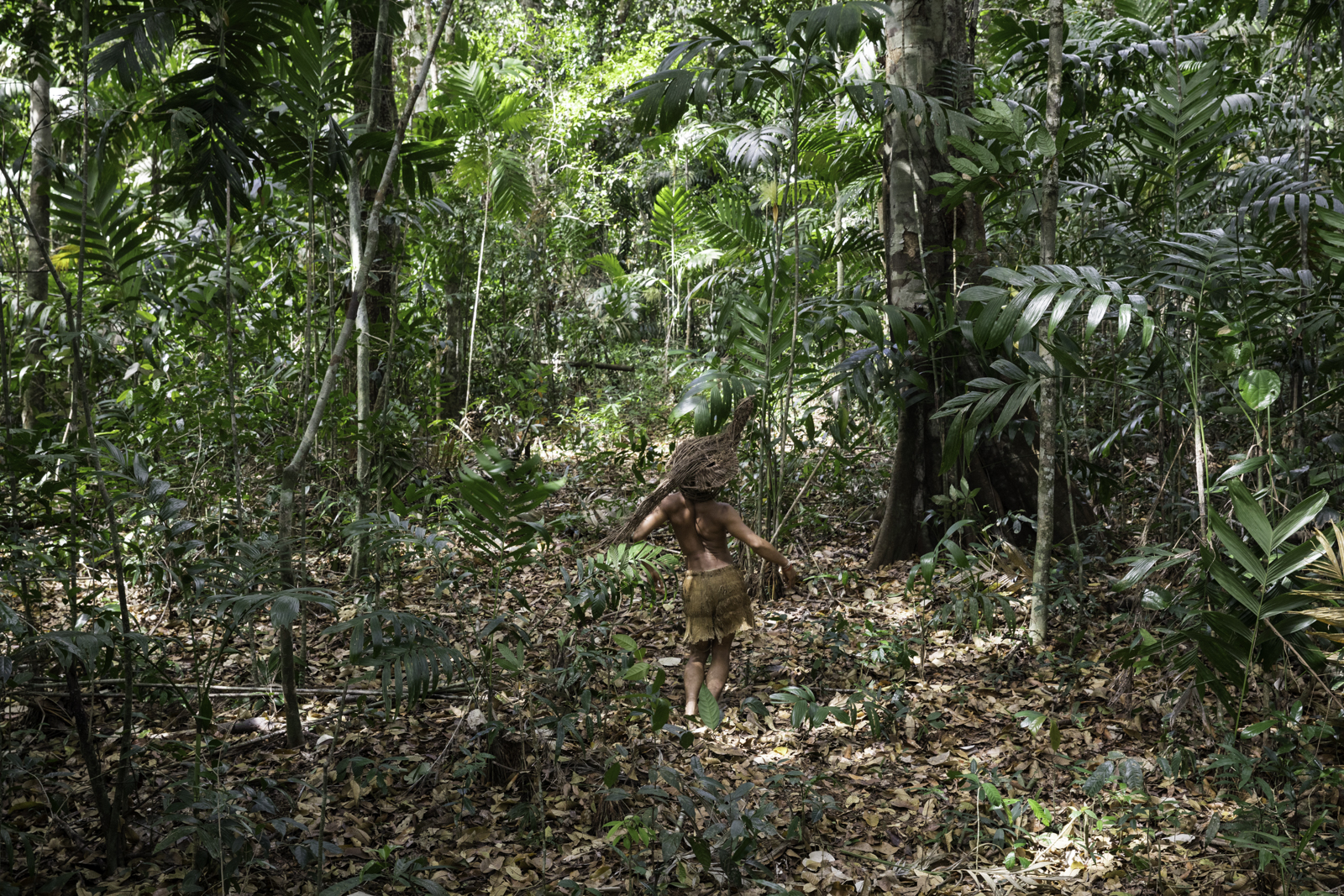 Choreographer and dancer by Nget Rady

The practice of cartography is inextricably connected with militarist and colonial histories. These histories dictate that to map land is to own it, that to draw the lines that signify borders, frontiers, and state lines is to align the future terms of power. Political ecologist Nancy Lee Peluso put forward the alternative of “counter-mapping,” providing a method of critical cartography that has aided Indigenous forest users, predominantly in Southeast Asia, to strengthen their claim on their land and its resources by defying hegemonic instruments of mapmaking.

The politics of land and resources in relation to indigeneity and the developments threatening such communities is a central concern in Khvay Samnang’s project for documenta 14. The artist, who was born in the Cambodian province of Svay Rieng in 1982 and now works from Phnom Penh, is invested in the Indigenous Chong people, who live in the southwestern province of Koh Kong, primarily in the Areng Valley. Areng is part of the last great forest in Cambodia and the largest remaining expanse of rainforest in Southeast Asia, a site of ample natural resources and much rare wildlife. The valley itself is marked by geopolitical inequality, the threat of environmental devastation due to the development of a large hydroelectric dam (Cheay Areng Dam), and the resulting transformation if not outright expunction of Indigenous ways of life.

Khvay built a lasting relationship with the Chong people by embedding himself in their communities for a nonconsecutive period of one year. In research traversing observation and participation, Khvay grew to understand the manner in which the Chong people map their land as a fundamentally embodied method founded on ancestral and oral histories, meaning that the spiritual territory of the Areng Valley forest is determined through the incorporation of such histories and enacted through the body. Maps in the Western and colonial traditions are irrelevant indexes of power and ownership, since, to the Chong, knowledge is conveyed through speech and the body, which rather point to spiritual ecology and collectivity.

The artist’s research is part of a larger and ongoing collective resistance toward the elements that threaten the land and the Chong people. Through the production of objects—masks, costumes, drawings, among other things—imbued with spiritual beliefs, political concerns, and everyday life, Khvay’s learning from and with the Chong communities has been a key aspect of this process. Khvay and his long-term collaborator, the choreographer and dancer Nget Rady, incorporated the communities’ expressed relationships to particular animals, waters, and lands as a form of countermapping, which is captured in the video and live installation that are part of the presentations at documenta 14. This body-to-body transference permeates Khvay’s entire project: within this method of knowledge accumulation and dissemination lies the inherent connection of the Chong people with their land, as well as their most powerful form of resistance.

Excerpted from the documenta 14: Daybook