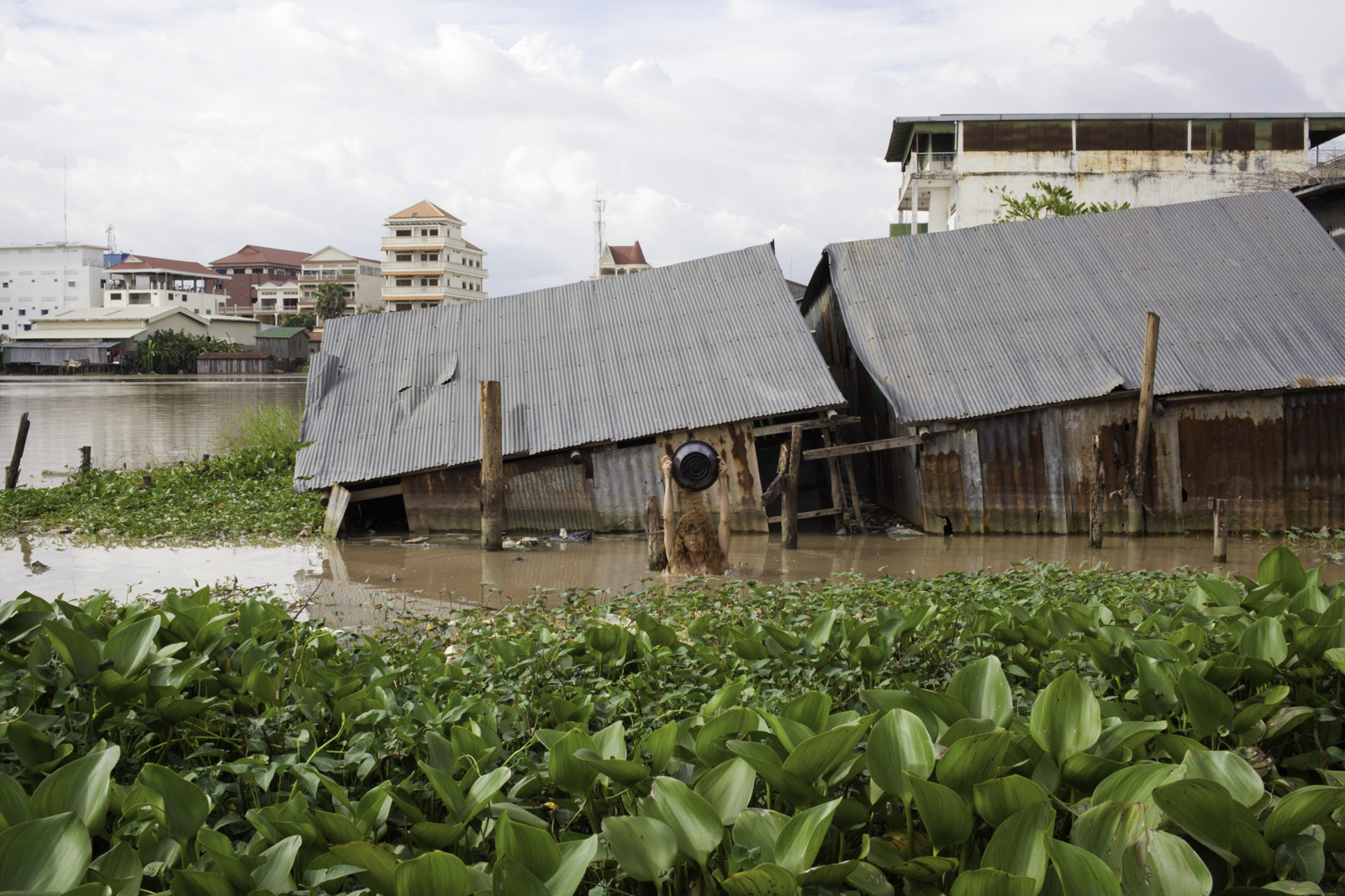 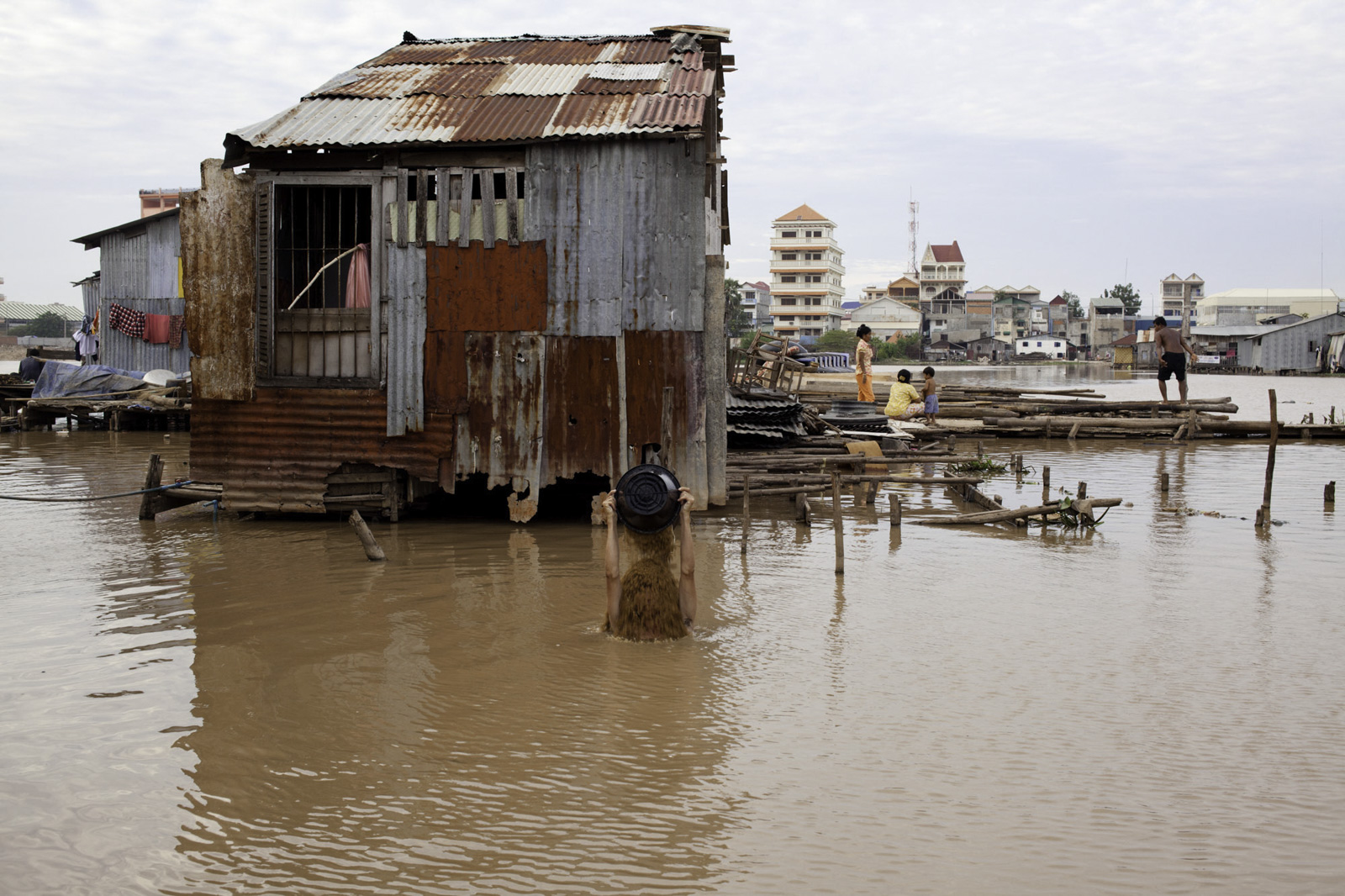 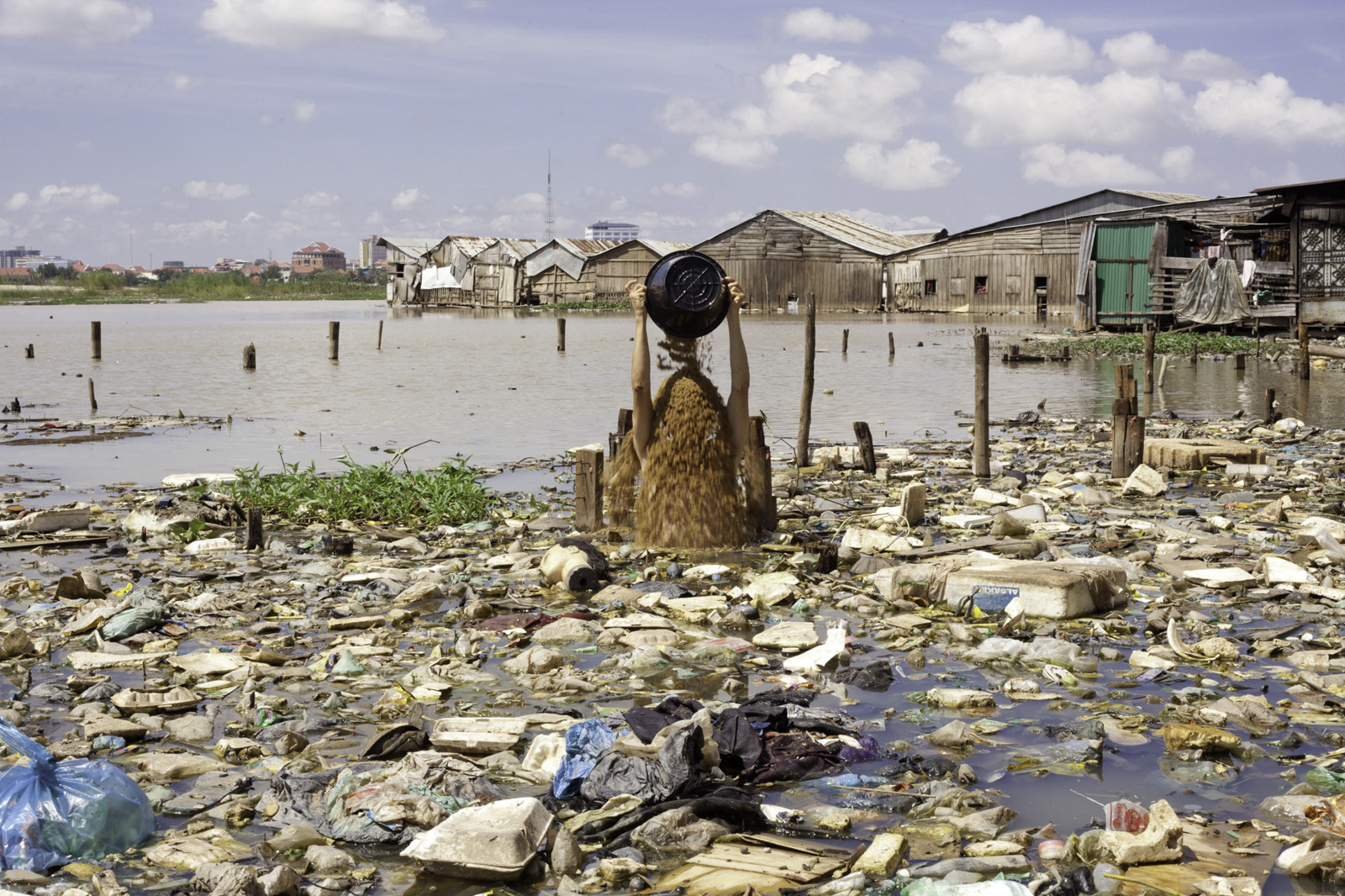 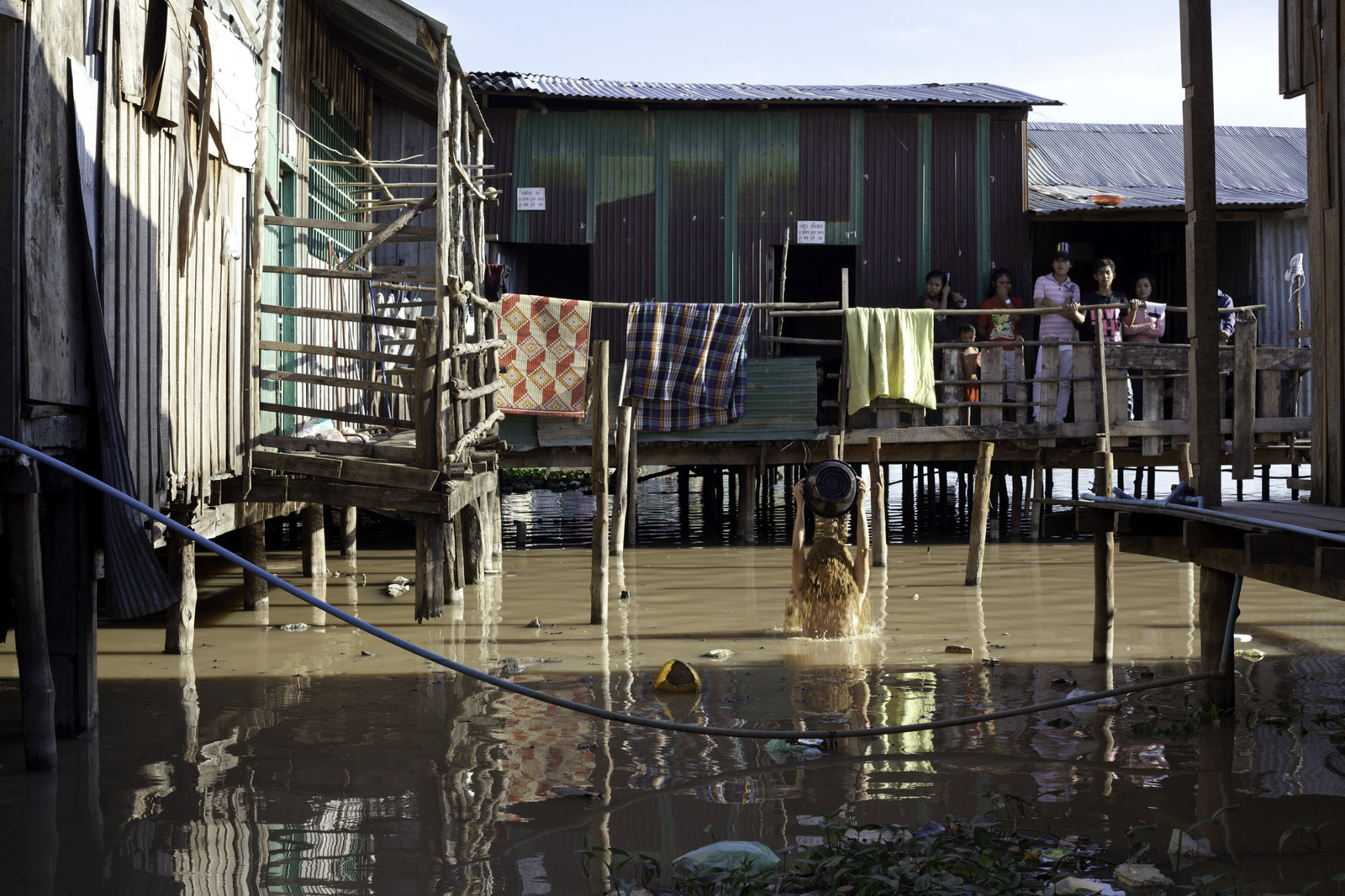 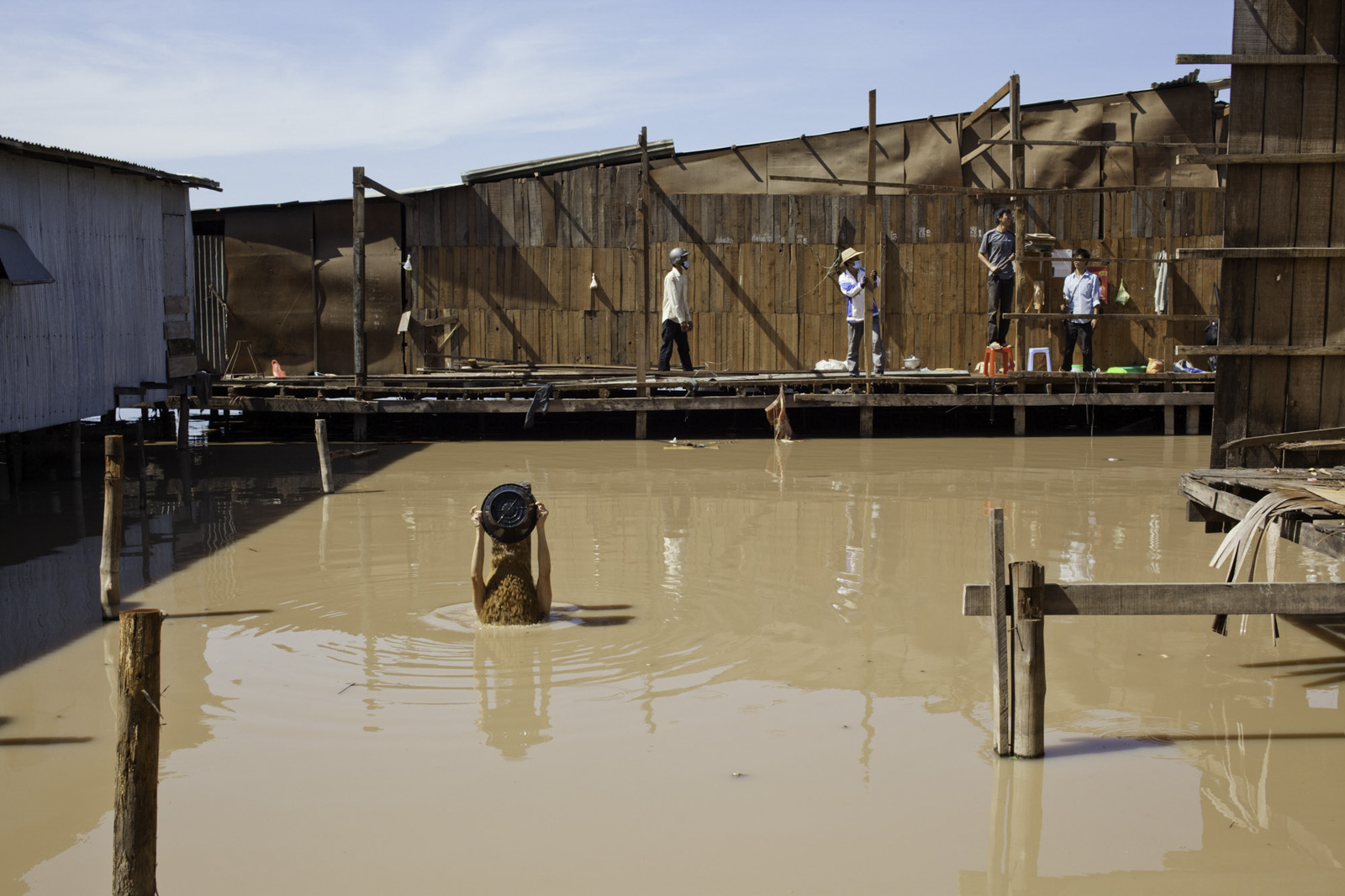 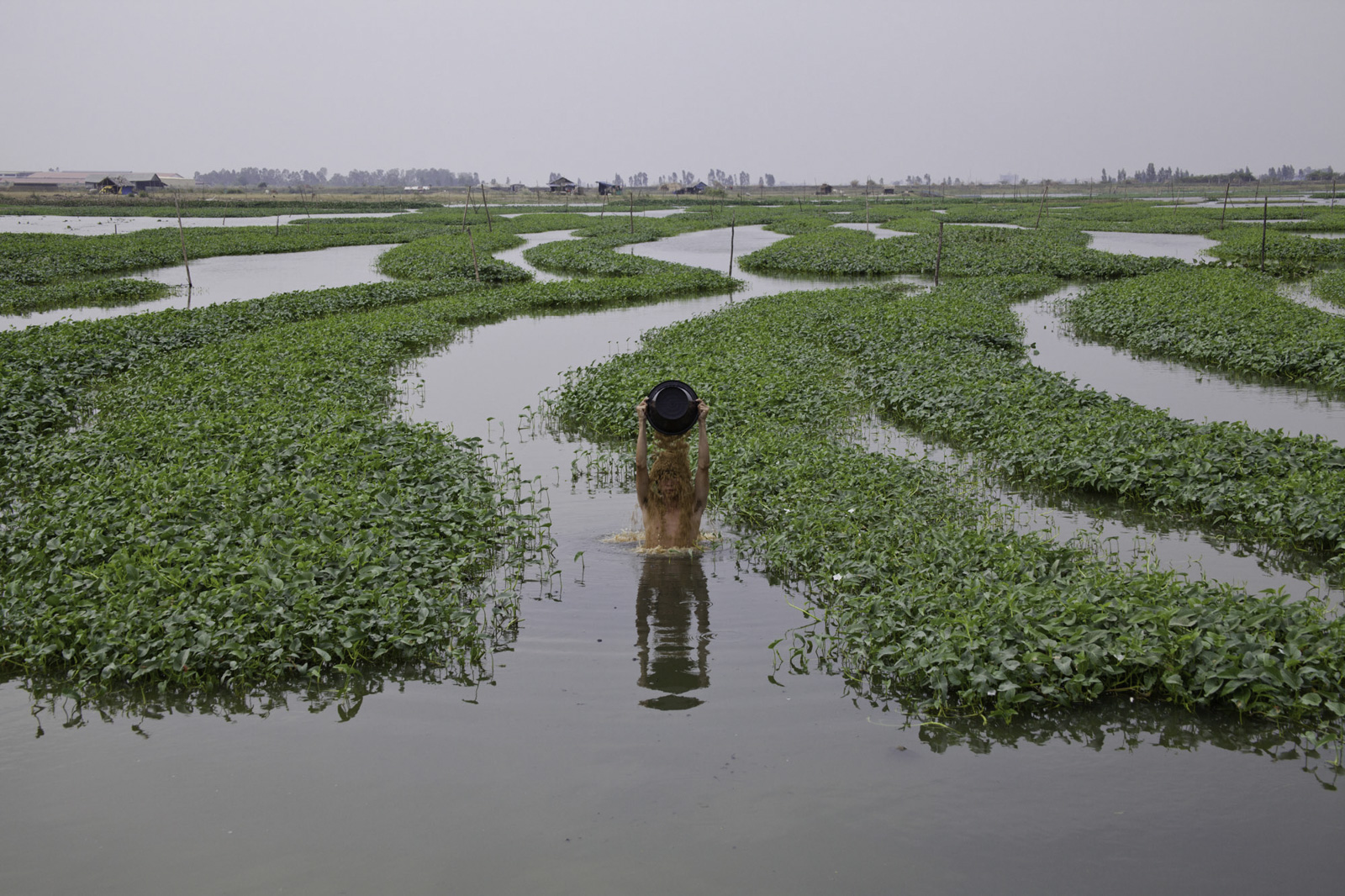 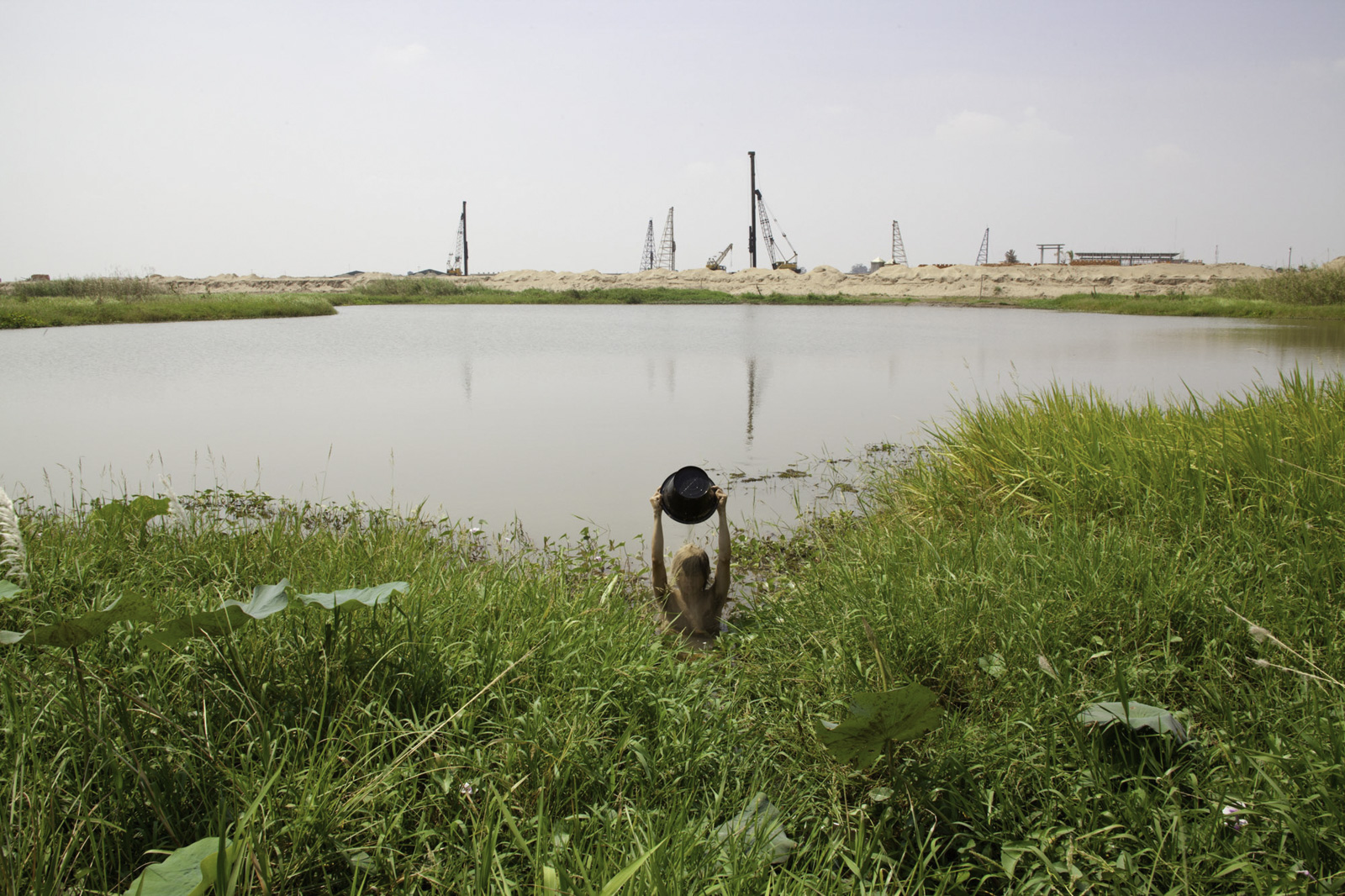 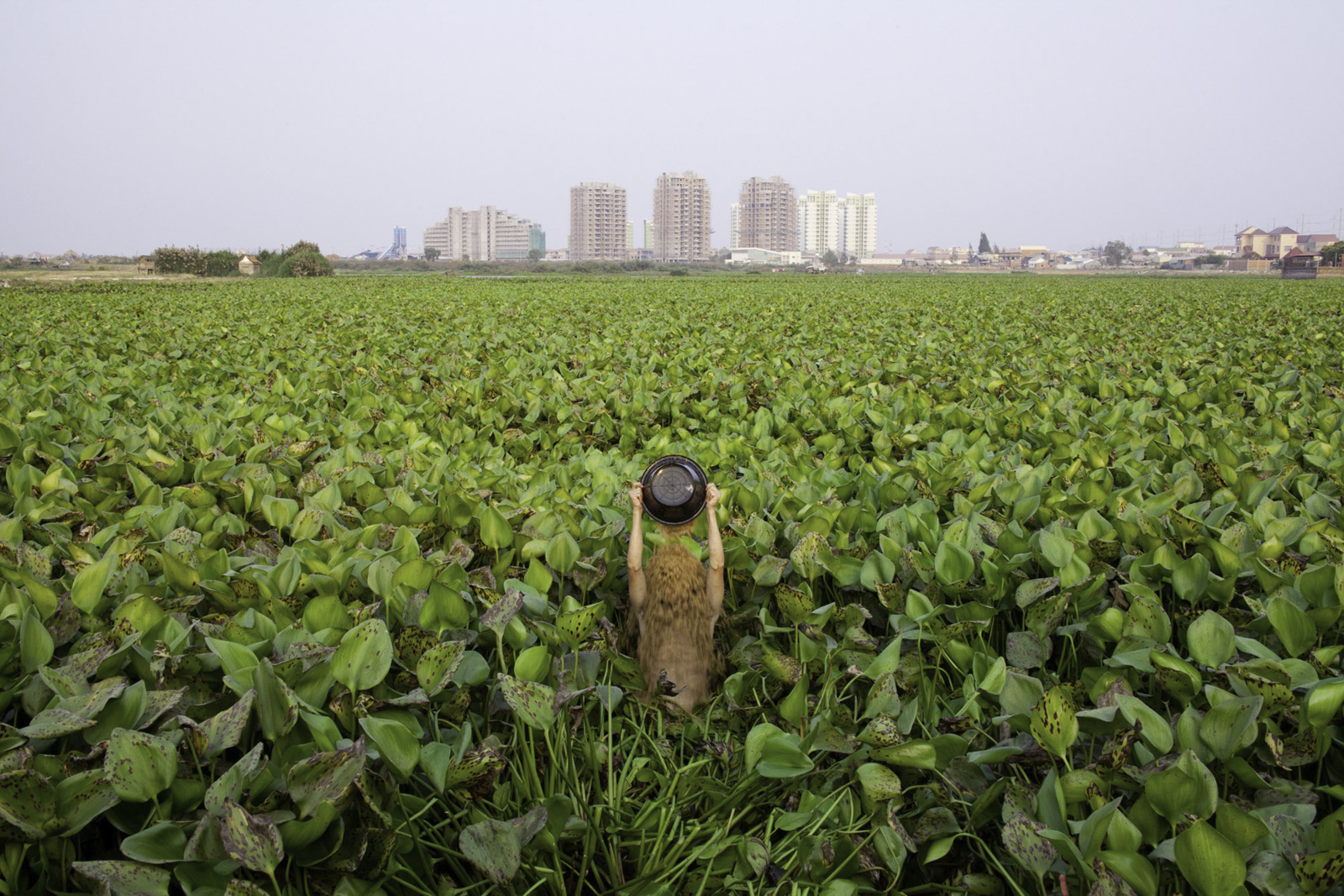 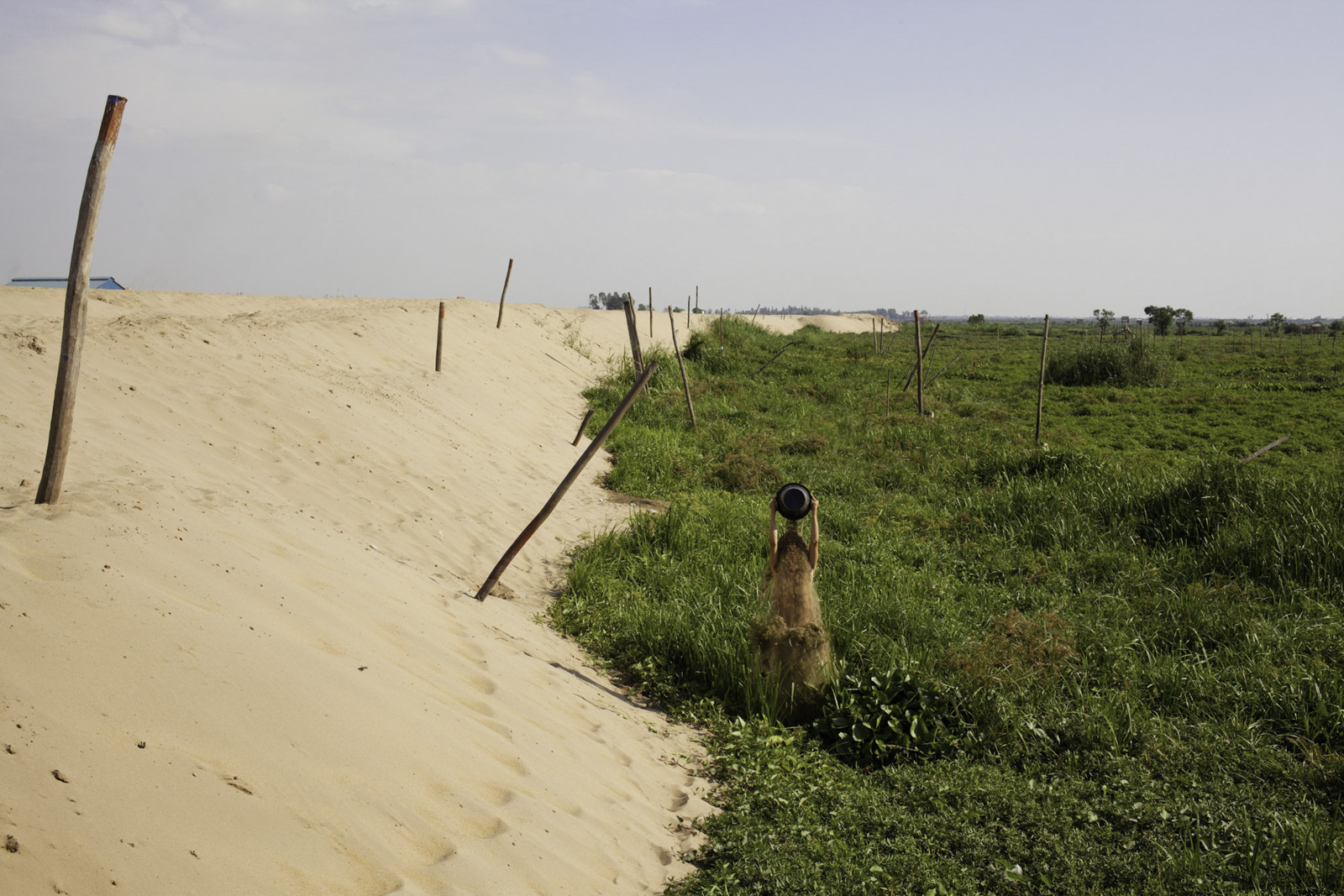 “When I was a child, my parents used to bring me to Boeung Kak Lake. It was one of Phnom Penh’s few big public spaces, and we used to love to play in the water and admire the vast fields of ‘trokuen’ (morning glory plants) that were grown in the lake. The air was cool, and many people enjoyed exercising, picnicking and relaxing there. There were other lakes in Phnom Penh too: Boeung Tumpun Lake was another major source of water vegetables, and fish came from the rivers to breed in Boeung Snour Lake. At that time, consumption in my city seemed sustainable, and people lived close to nature.

Actually, the whole of Phnom Penh used to be a lake. The city is built on reclaimed land flanking three rivers, and before settlement the whole area would flood during the rainy season. Phnom Penh’s many big lakes helped collect rainwater during the rainy season, preventing flooding. The city’s founders consumed land in a careful and responsible way.

Recently, though, land reclamation has increased to extreme levels. Since 2008, Boeung Kak Lake — and several other major water catchments — has been entirely filled with sand. The government sold the land to private developers, who will construct luxury towers there for the super-rich. This over-consumption of land causes many problems. With nowhere to collect, rainwaters increasingly flood the city’s streets. People must look elsewhere for fish and water vegetables. The fish themselves have nowhere to breed. Citizens have no public space to relax and enjoy.

In ‘Untitled’, I register my feelings about the destruction of Phnom Penh’s lakes. I entered lakes during their in-filling, and poured a bucket of sand over myself. Since making these photographs, the issue has made global headlines. Over 4000 low-income families were forcibly evicted from Boeung Kak Lake, without regard for human rights. I was shocked to see the many poor people who lived by the lakes: they weren’t there when I was younger. Many people have neither the knowledge nor energy to care for the environment, filling lakes with trash and growing vegetables in water that stinks of raw sewage.

‘Untitled’ is my response to over-consumption of land in Phnom Penh. The destruction of the city’s lakes upsets the environment’s natural balance and devastates the lives of the most vulnerable. These areas are a microcosm of global over-consumption. The issue is local, but the implications are far-reaching. “