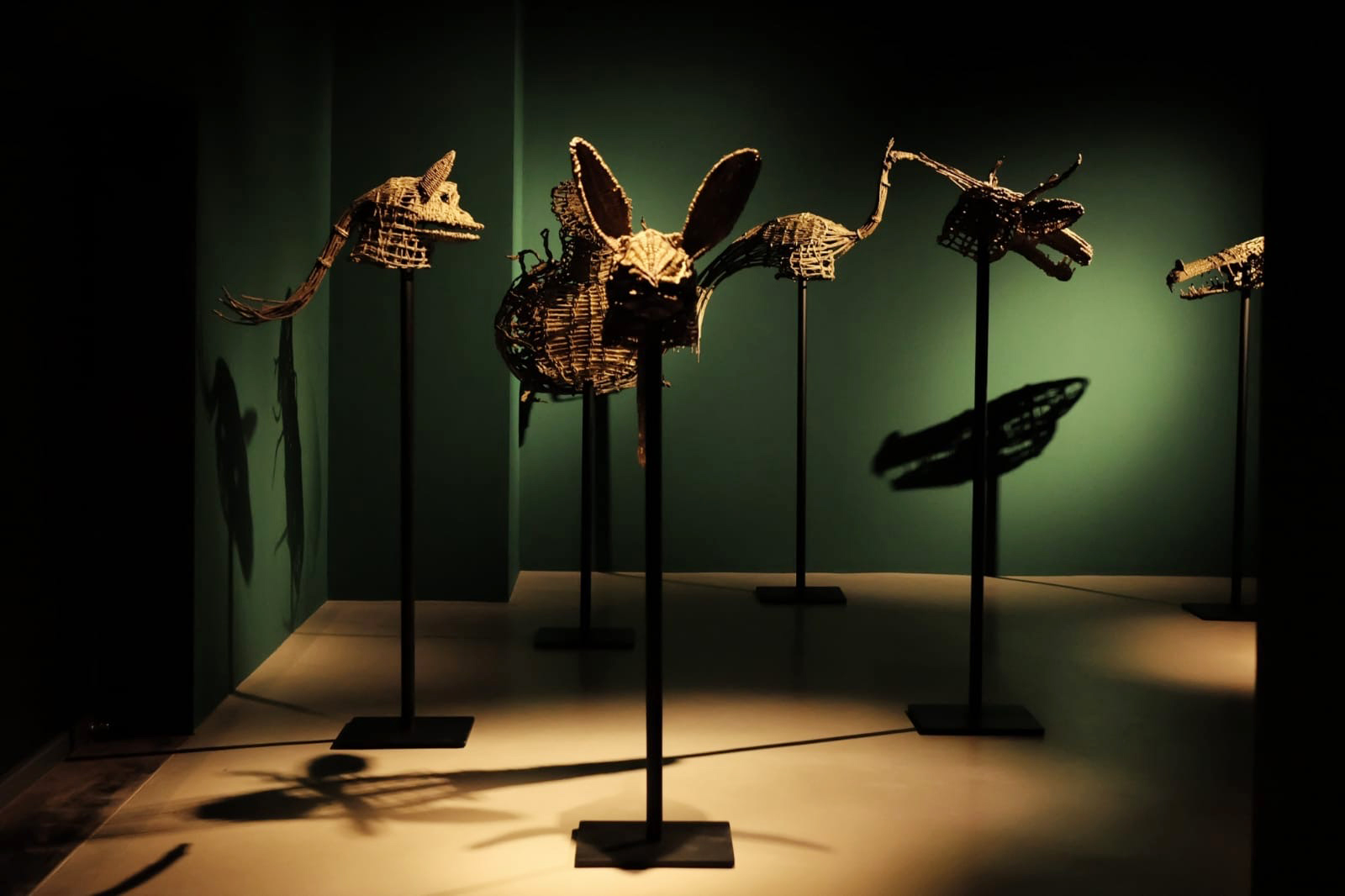 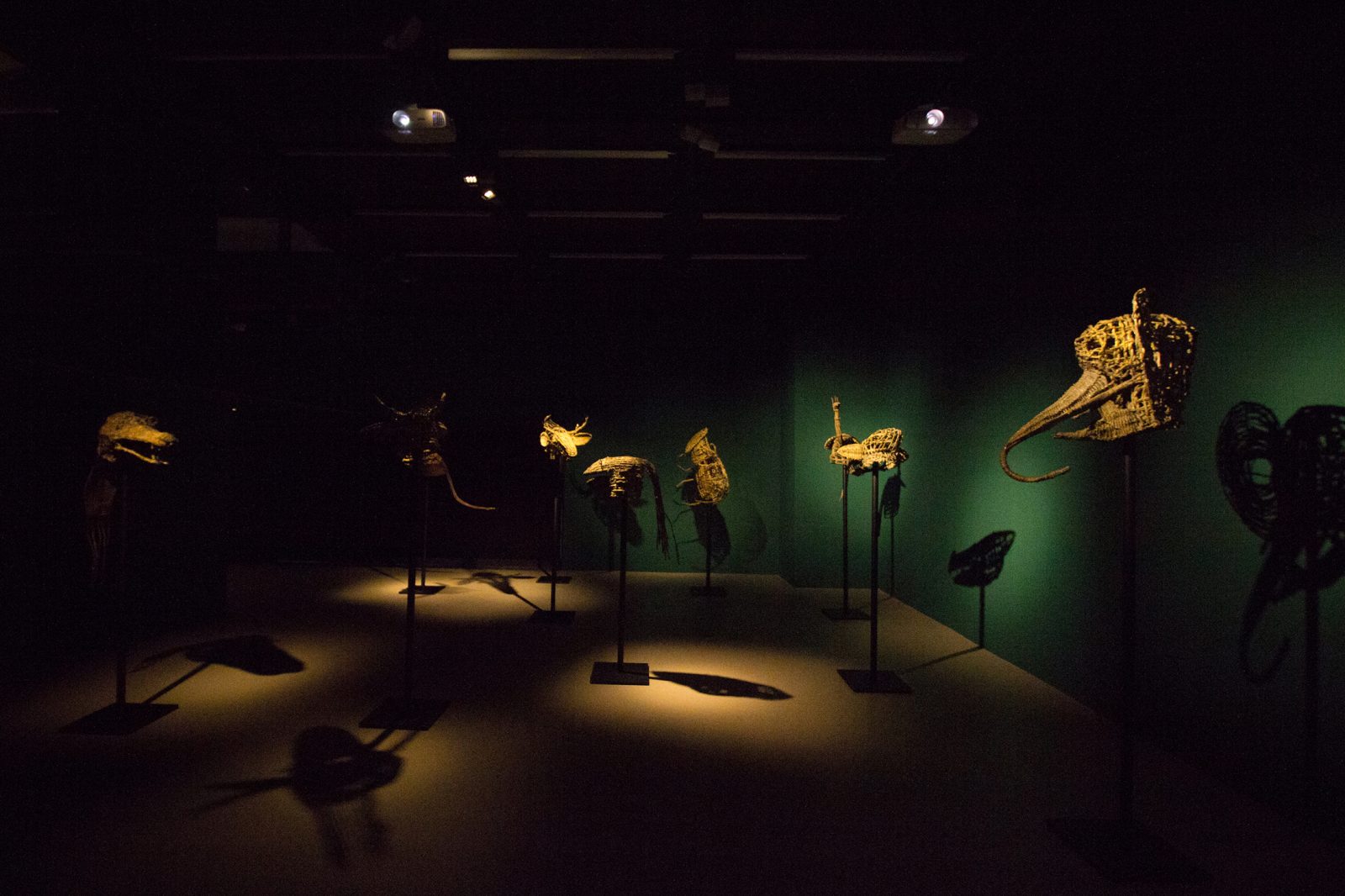 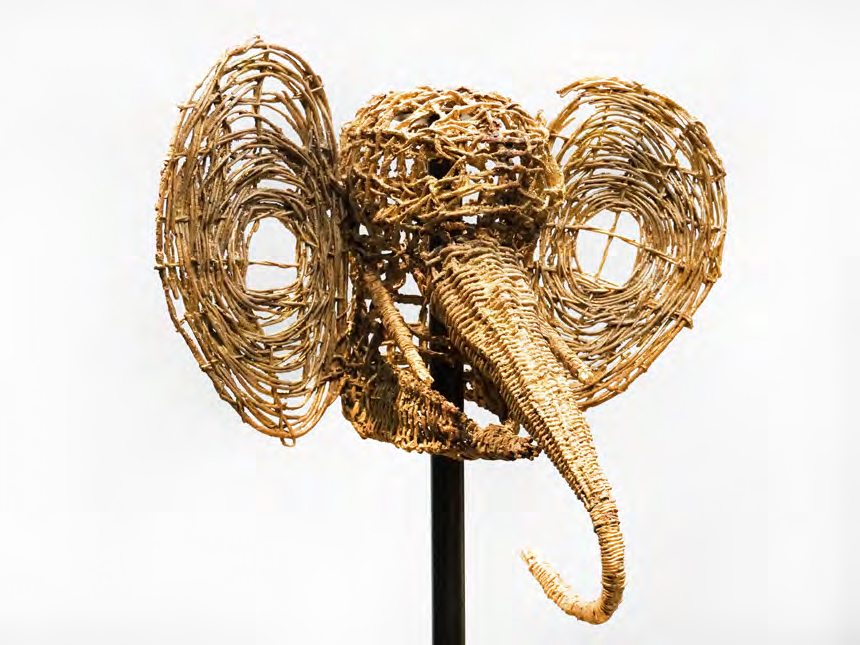 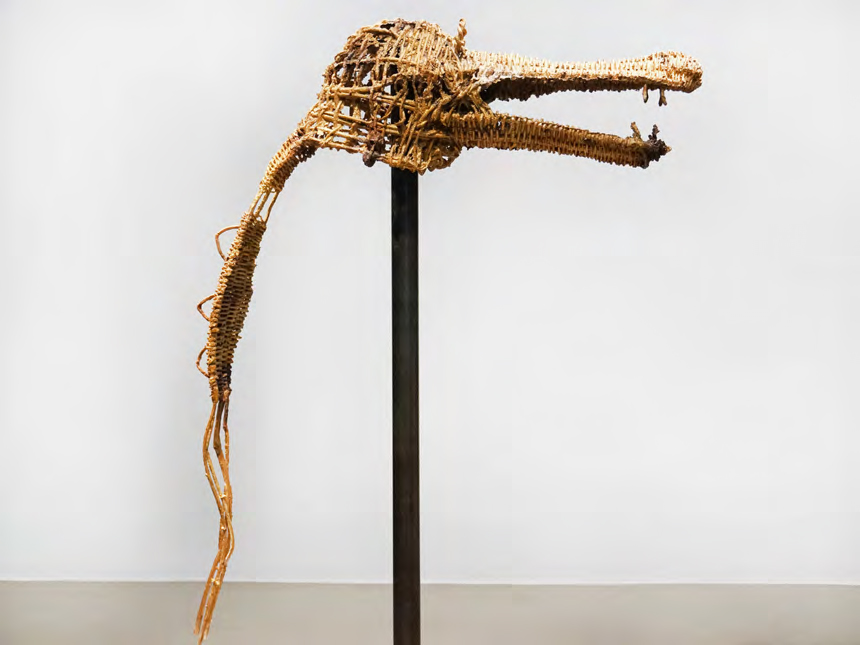 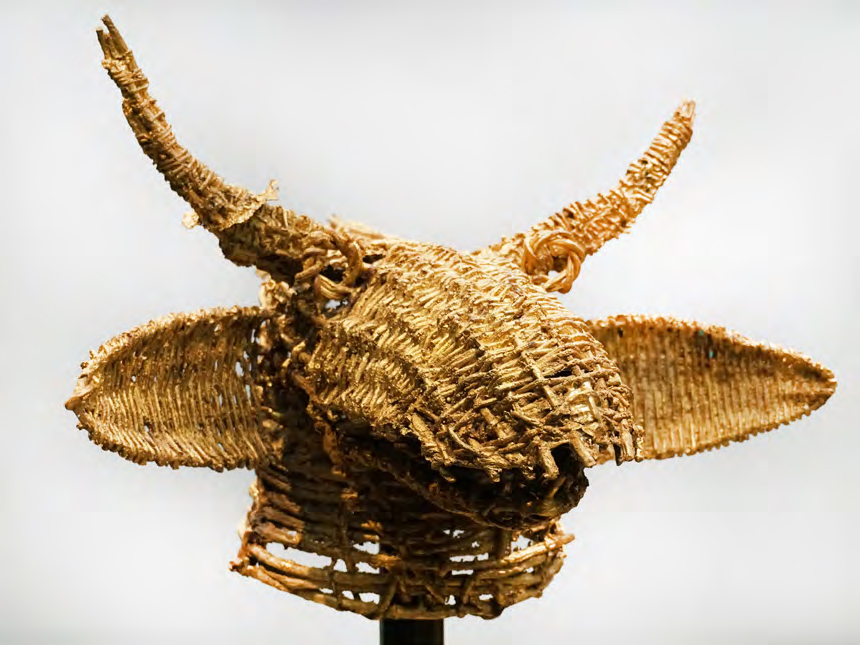 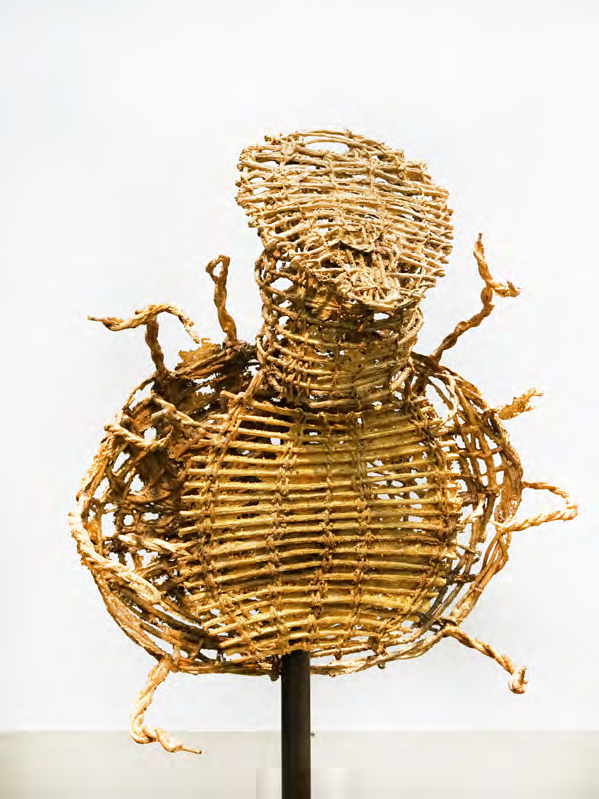 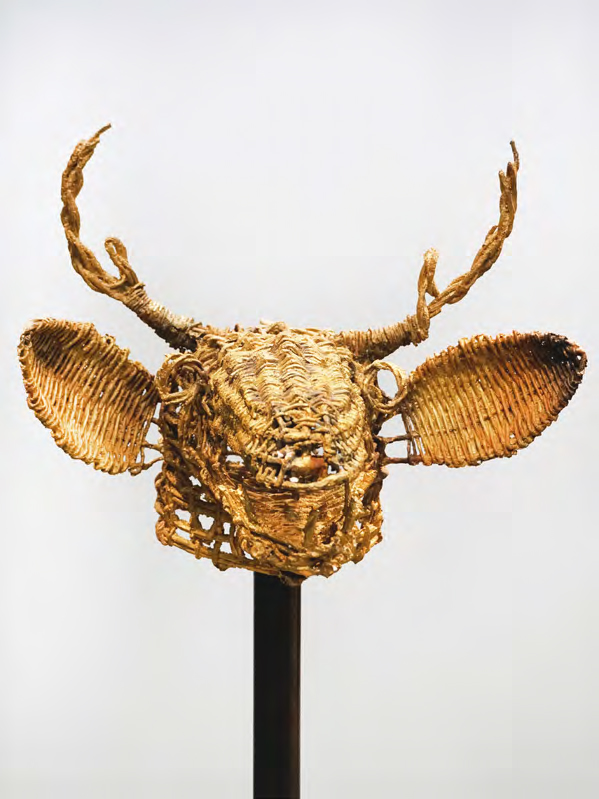 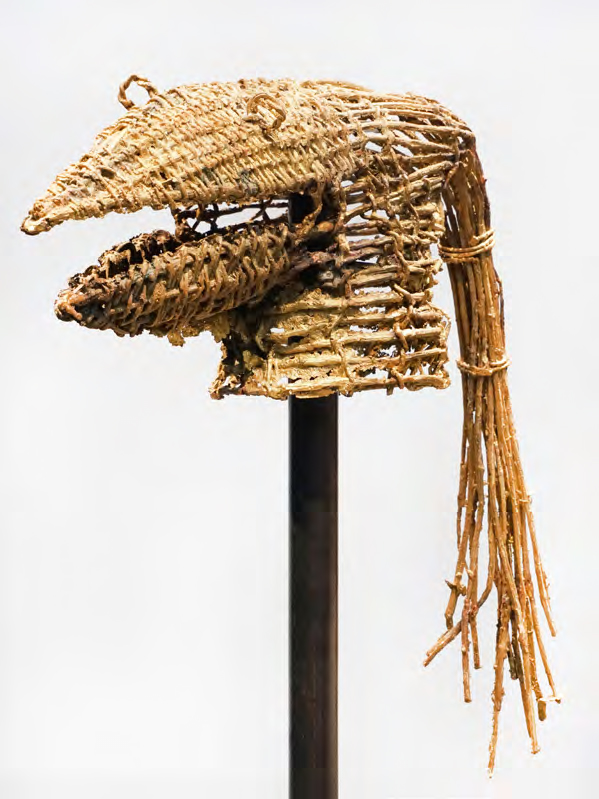 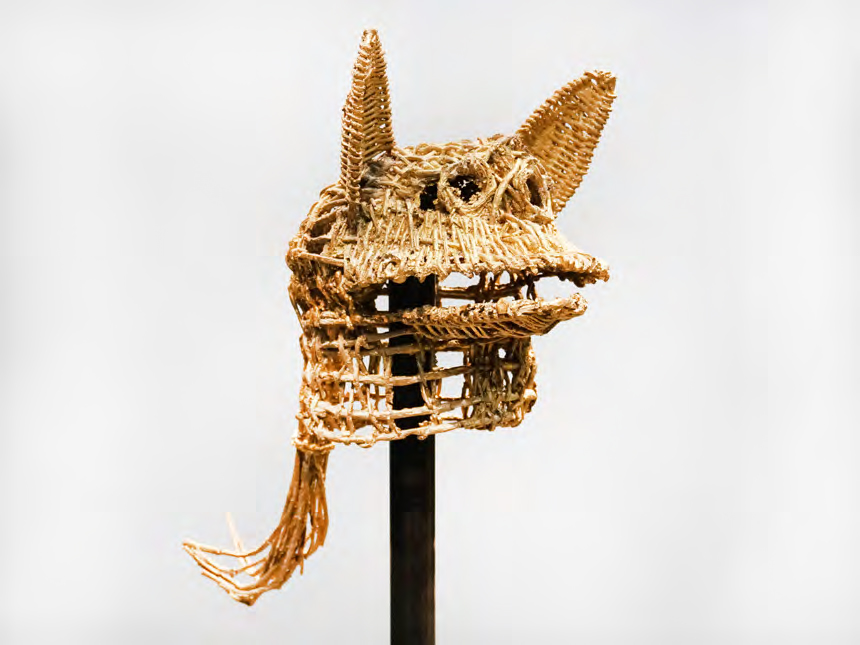 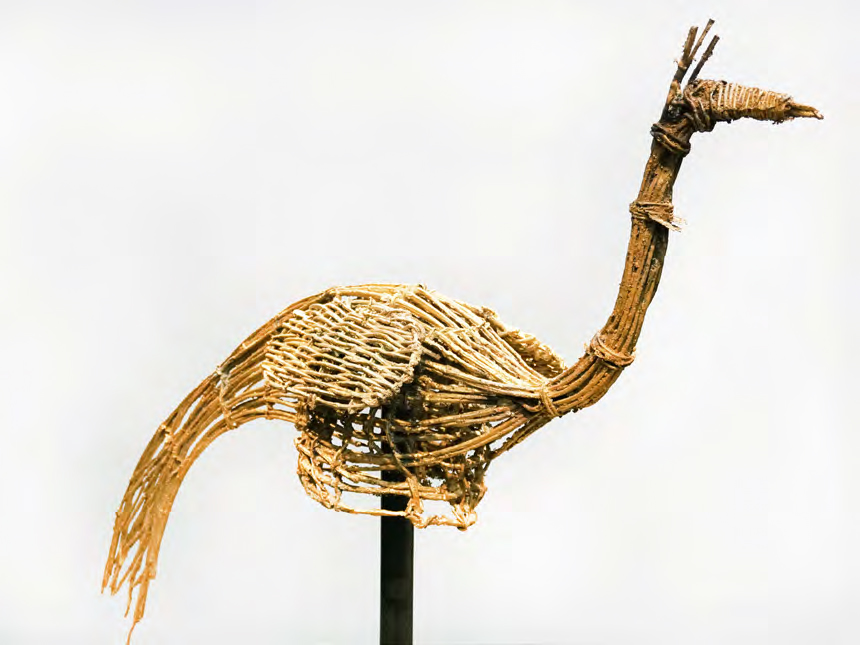 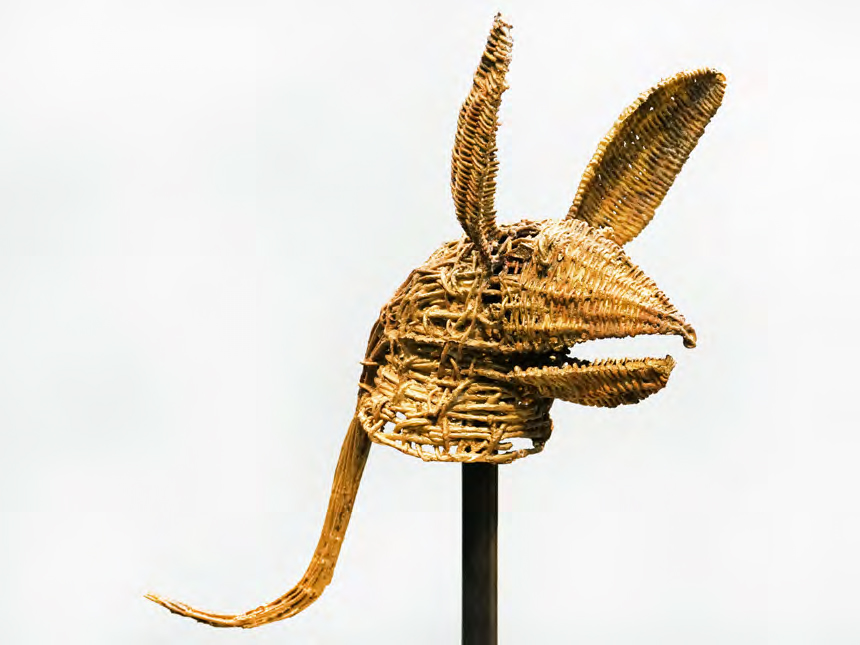 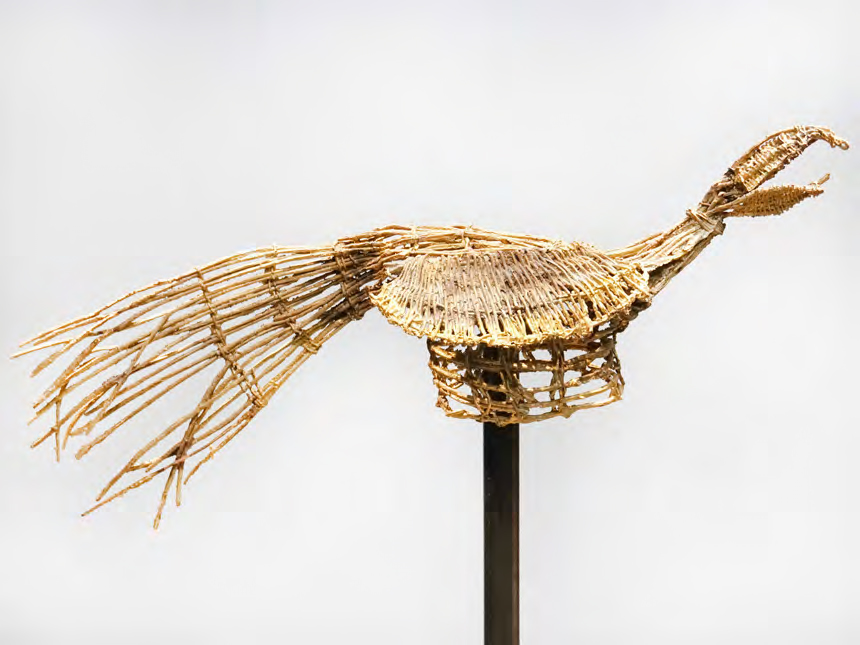 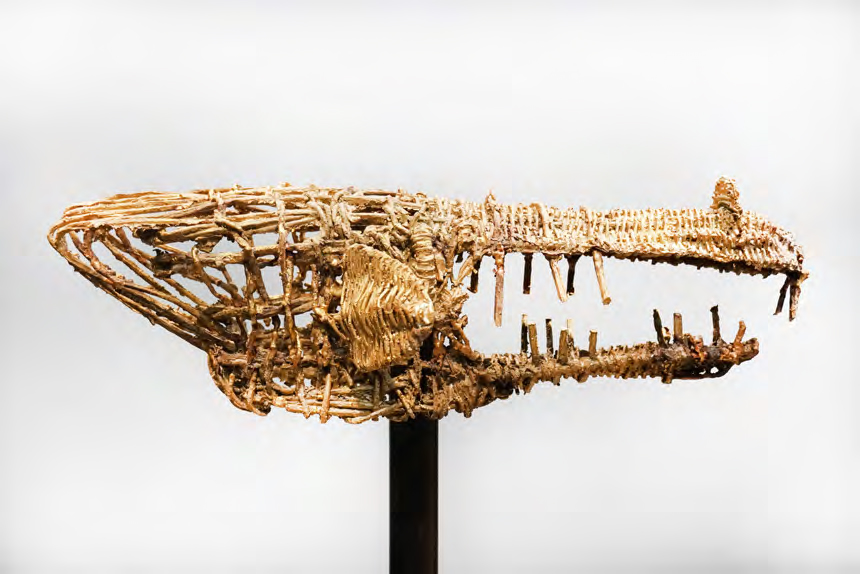 Preah Kunlong emerges out of the artist’s engagement with the Chong communities of Areng Valley in the South-west of Cambodia. In 2014, the Cambodian government enlisted the support of the Chinese company Sinohydro to construct a number of dams across the country, as part of a large infrastructure project. One of these dams was to be constructed on the Areng River, a tributary of the Mekong, and would flood the surrounding valley and drive out resident human and non-human populations. This lead to large-scale protests by the Chong community, who were later joined by monks and civil society activists, and this movement finally lead the Cambodian government to cancel the project.

Within this context, Khvay began to work with various members of the Chong community, through workshops and through continued conversation to develop what would eventually become Preah Kunlong.  The work continues the artist’s investment in ritual practice and the invocation of non-human, often spiritual actors, at the intersection of politics and histories. Through the course of these encounters with the community, they developed a series of masks made from local vines – a technique that the artist introduced – that represented a group of non-human beings which were central to the cosmology of the Chong people. He then collaborated with traditionally-trained dancer and choreographer Rady Nget to produce choreographies in a number of sacred locations around the valley. Through this, the artist points to a multi-naturalist conception of the world through these indigenous cosmologies, and invites us to imagine how we might inhabit these various human and more-than-human worlds.  The current exhibition brings together the video work, vine mask and photography, which emerged from these collaborations, along with a series of newly commissioned brass masks, being shown for the first time.

NOVA CONTEMPORARY presents “A Forest of Spirits”, a special solo exhibition by Phnom Penh-based artist Khvay Samnang, curated by Abhijan Toto. It brings together a series of objects, photographs and video which form part of the work Preah Kunlong.